FIND HOLISTIC HEALING AND LIVE UP TO YOUR POTENTIAL! 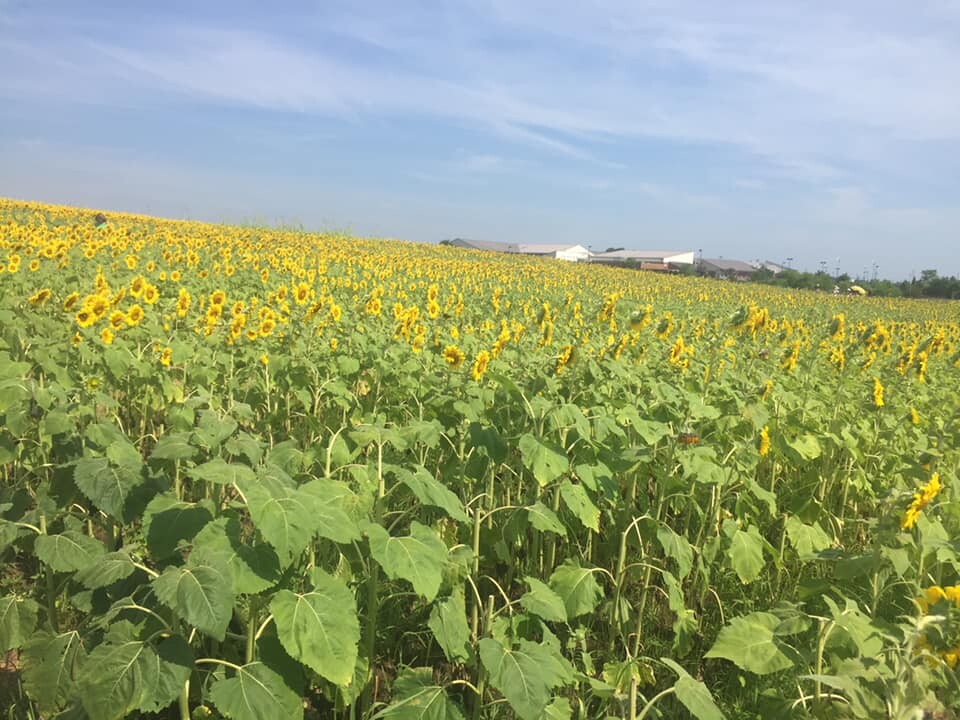 Free Guide:  3 Ways Remembering Your Abortion Can Change Your Lifeget my guide

I was mired in emotional triggers and memories... 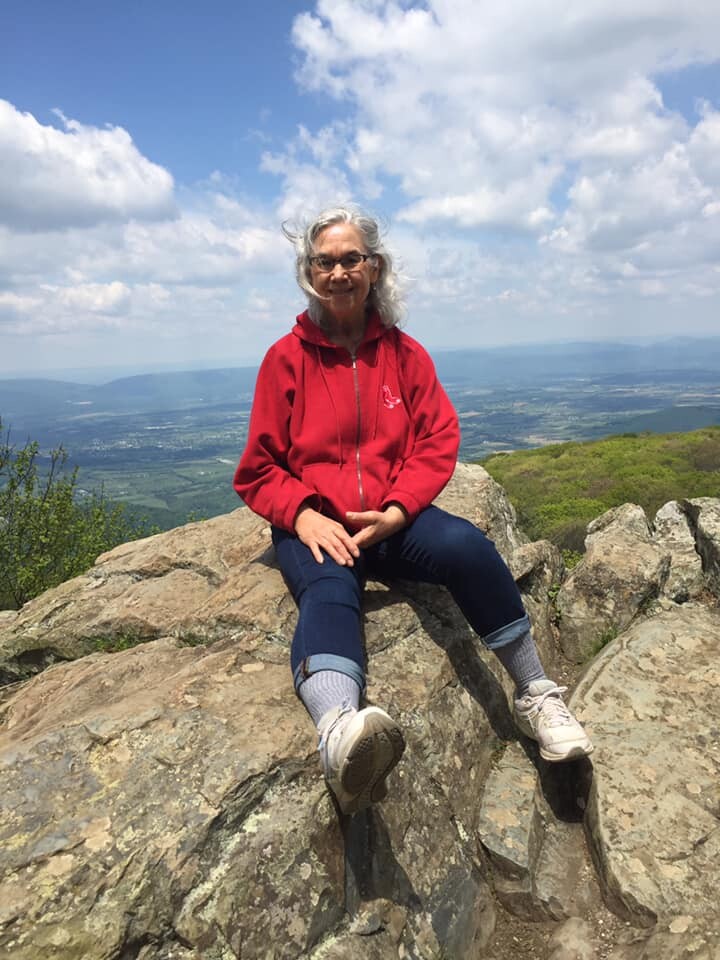 I was heavily burdened by a secret few people knew about. I felt isolated and lacked support for a long time. 33 years ago, I had an abortion while I was engaged to the man who soon became my husband. Although we had our reasons, what it came down to was that we weren't active in our faith. As we walked out of the clinic door that day, I said to my fiance, " I am NEVER doing that again!" Already, my deep sub-conscious knew what I had done was wrong.
My journey to healing from the shame and guilt I felt for making a really bad decision was a long one, and frankly, one I tried to avoid. But God wouldn't let me avoid it. About a year after my abortion, I picked up my medical records from my OB/GYN physician who'd done the abortion. My new husband was in the Air Force, was making a permanent change of duty station, and I needed to bring my medical records with us. I remember opening up the medical records back at our apartment, and discovering that my doctor had determined that I'd been pregnant with twins; she hadn't told me. My shame and guilt magnified. As did my sorrow.
I took about 29 years to really begin working to forgive myself and my husband. There were huge moments of grace along the way, as well as things that often triggered me. I began using products in March of 2012 that began to heal me in all ways -- physically, mentally, emotionally and spiritually -- including releasing a lot of weight, but I still wasn't free.
Finally, in late summer of 2016, precipitated by a family crisis, I began doing emotional healing work including EMDR. This, amazingly, showed that some of my reactions to the crisis were related to the abortion and God's interventions to help me heal over the years.
By September of 2017, I felt I'd done enough emotional work, and terminated my EMDR therapy with my therapist's blessing. I wish I could tell you that all was well after that. But, it wasn't. I began having major issues with insomnia -- worse than ever before, and, I became sensitive to many different foods -- even foods that one would consider healthy.
Meanwhile, God was drawing me ever closer to Him.. In the summer of 2018,  I started doing a couple of specific techniques which worked to further release my bad memories, calm me, and improve my sleep. Further healing from the insomnia gradually came. And, when I added a brand new product to my nightly routine in August, 2019, it was a game changer!
There's more to my story, but that's for another time. If you've had an abortion that still haunts you, please know that you are not alone. Healing is possible and I’m here to help you. Come join my private, supportive Facebook group: Gentle Breezes. Healing is a journey best walked with a friend. It's time.

How can I help you find holistic healing?

Head over to my free Facebook group, Gentle Breezes, where you'll find other Moms sharing about their abortions, offering support, and where I'll be sharing how I healed holistically from my abortion.

Every week, I offer a perspective on healing holistically from abortion, and all the things I do on a consistent basis to stay emotionally healthy. 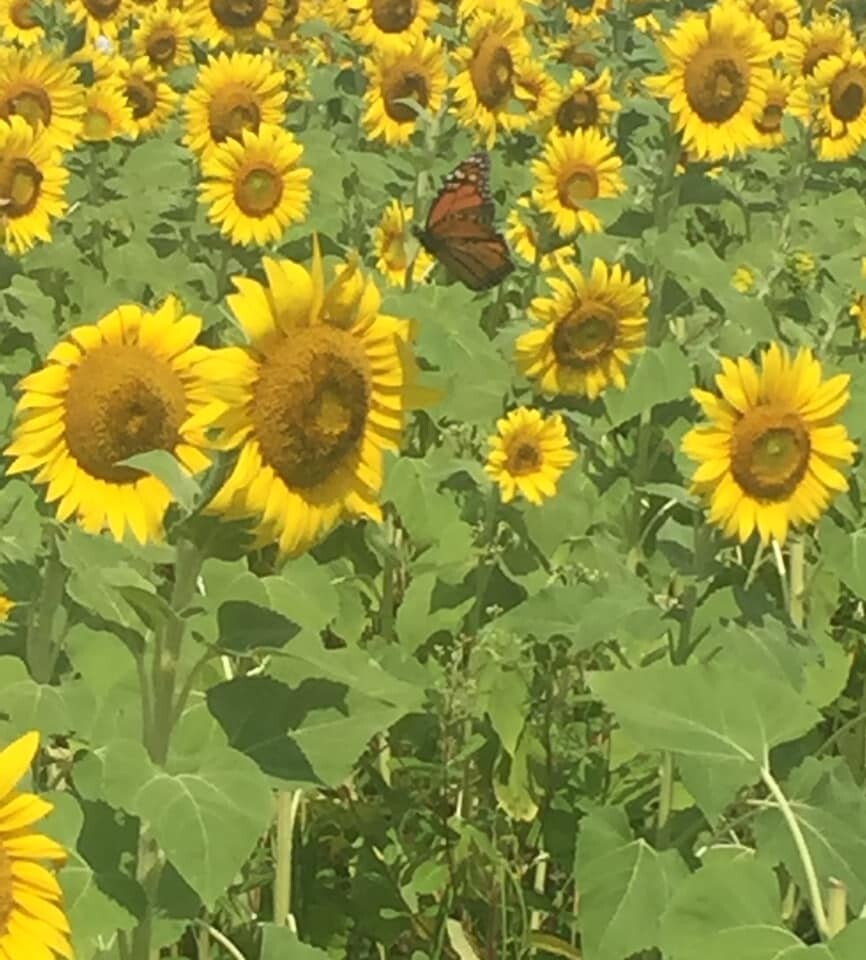 Let's chat! Set up a free 15 minute consultation with me to see what we can accomplish together.

let's get in touch!

Have You had an Abortion that Still Haunts You? Let me help.

GET MY GUIDE: 3 Ways Remembering Your Abortion Can Change Your Life

and learn how healing from your abortion can lead to healing in all parts of your life.
(#2 was something I couldn’t allow myself to do, but once I did, true healing began.)
Fill out the form now to get access!
yes, send my free newsletter! 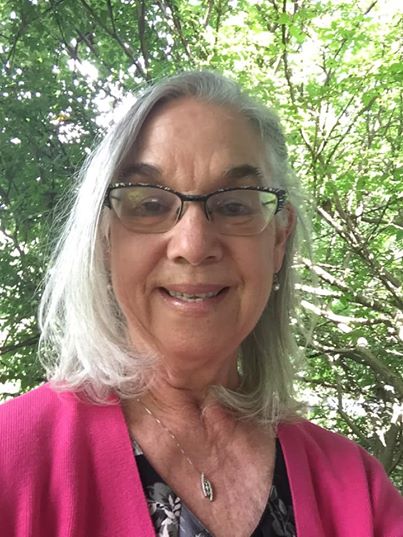