If You Read One Post About Following Your Dreams, Read This One! 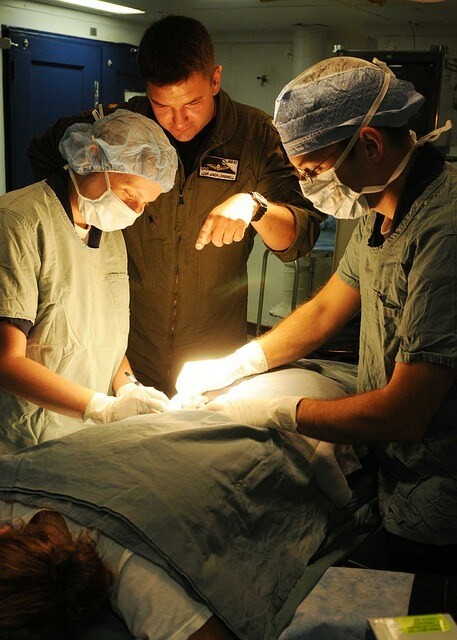 I have thought a lot over the weekend about what it means to follow your heart and go for your dream. Whatever that dream may be, it is never too late to move forward.

Several years ago, I read a profile of a woman in the now-defunct More Magazine. She reached her 50th birthday and was bemoaning the fact she never followed her heart and became a doctor. Her friend asked her why she didn’t just go back to school, then medical school and become a doctor now?

Her response? “I’ll be 58 years old by the time I’m finished!” Her friend just looked at her and said, “You’ll be 58 anyway. Do you want to be a 58 year old doctor, or a 58 year old woman still wishing she was a doctor?”

She applied to medical school, got in and is now a practicing physician.

It is never, ever too late. If there is something that has been burning inside you for years, maybe even decades, it is up to you to push forward and try. 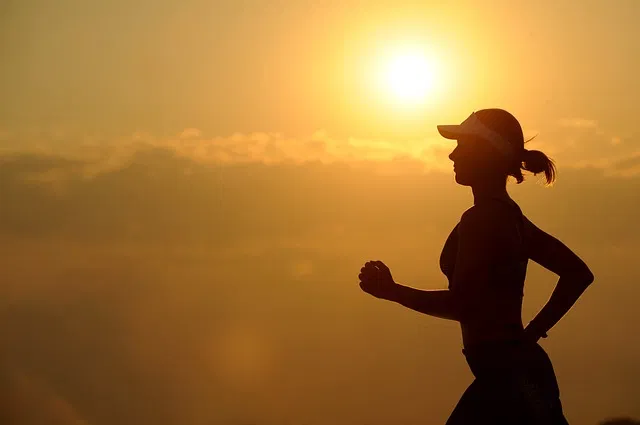 Back in 2012, I started on the Couch to 5k program and eventually worked up to running 45 minutes a day, 5 days a week. I loved it! Then, our family had some extremely stressful things happen in 2014 and I stopped running. It was probably the WORST time to stop running, because my running could have and would have helped with the stress. Hindsight being 20/20 and all, I should have pushed myself.

My point about the running is that I asked my son how he was doing this morning after we finished and he said, “Fine. How about you?” I said, “I’m good. It was hard for me, but good. I pushed myself a little further than my comfort zone today and that’s good.” He said, “Me too. It wasn’t bad, but it was past what I thought I could do.”

And that’s what I remember about running to begin with and how running reminds me about life. When I first started running in 2012, I remember thinking, “I can’t even run 60 seconds without feeling like I’m going to die. How am I ever going to run 30 minutes?” But I did! Not only did I eventually run 30 minutes, but most Saturdays, I would get up and run for an hour. I pushed myself past what I had originally thought I could do. Each week, I go a little bit further toward getting where I want to be.

And that’s a great thing to remember about going for your dreams. It’s not that all of a sudden you’re going to reach your goals. It’s that every day, you will need to push yourself a little bit further outside your comfort zone toward your goal. Then one day, when you look back at where you started, you will be amazed how far you’ve come toward reaching that goal.

The time is going to pass anyway.

Do you want to use that time to make your dreams come true or not?

I would love to help you get more focused on your dreams and maybe help you find some new ones! Contact me and let's chat! 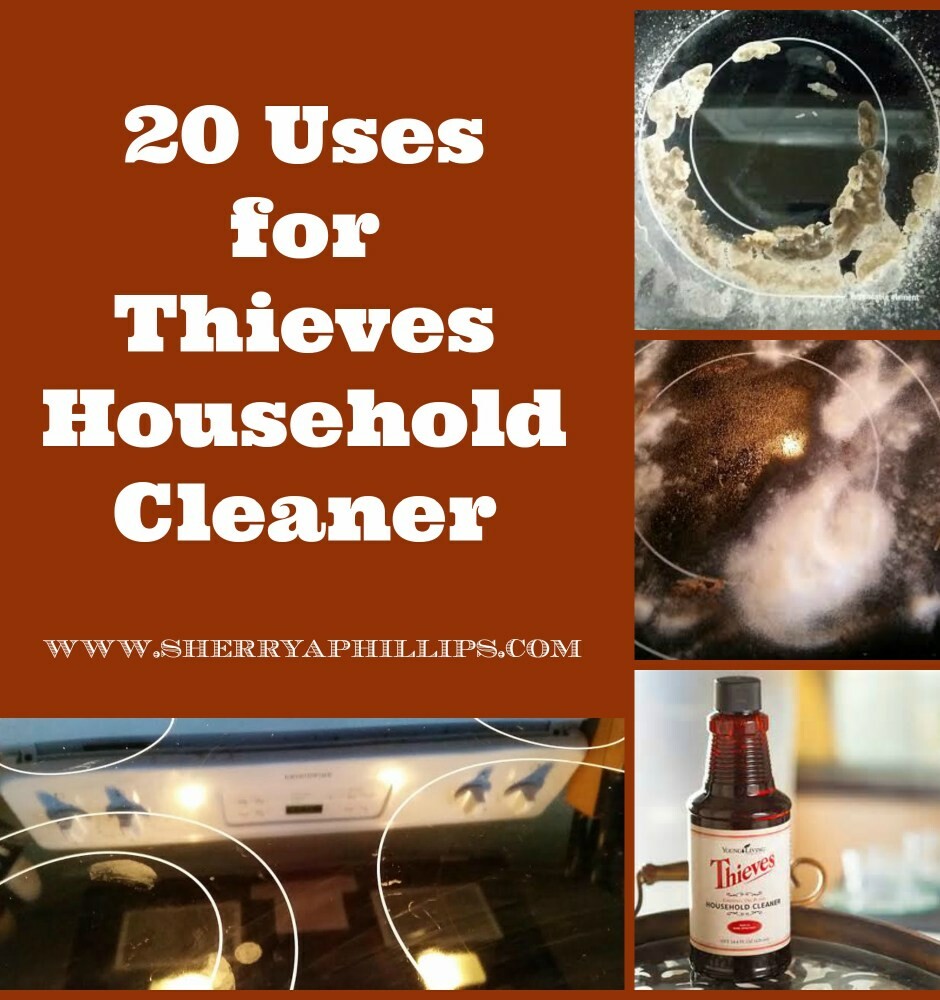 This product outsold everything else this year! 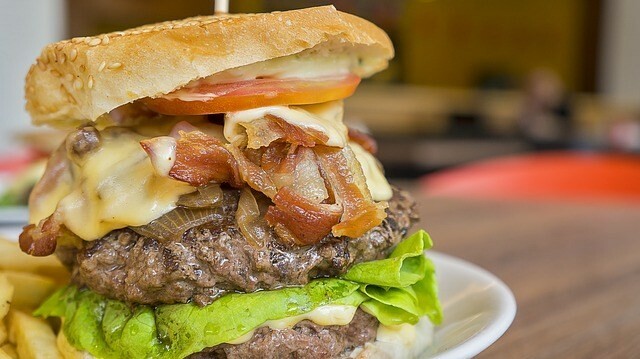 How Daily Habits Form Your Life 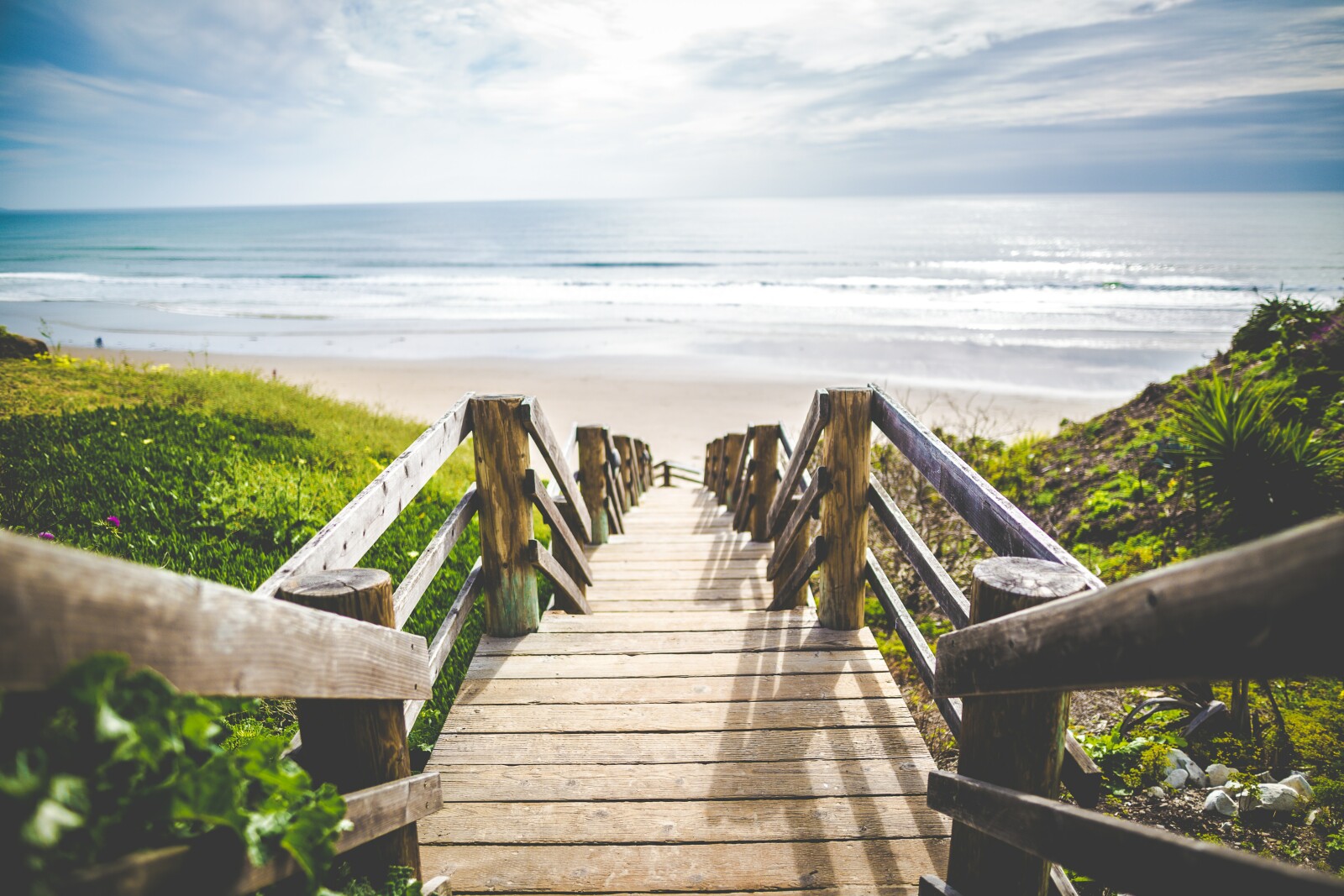 Why You Should Focus Like A Laser To Reach Your Goals

How Daily Habits Form Your Life

Why You Should Focus Like A Laser To Reach Your Goals

This product outsold everything else this year!

If You Read One Post About Following Your Dreams, Read This One! 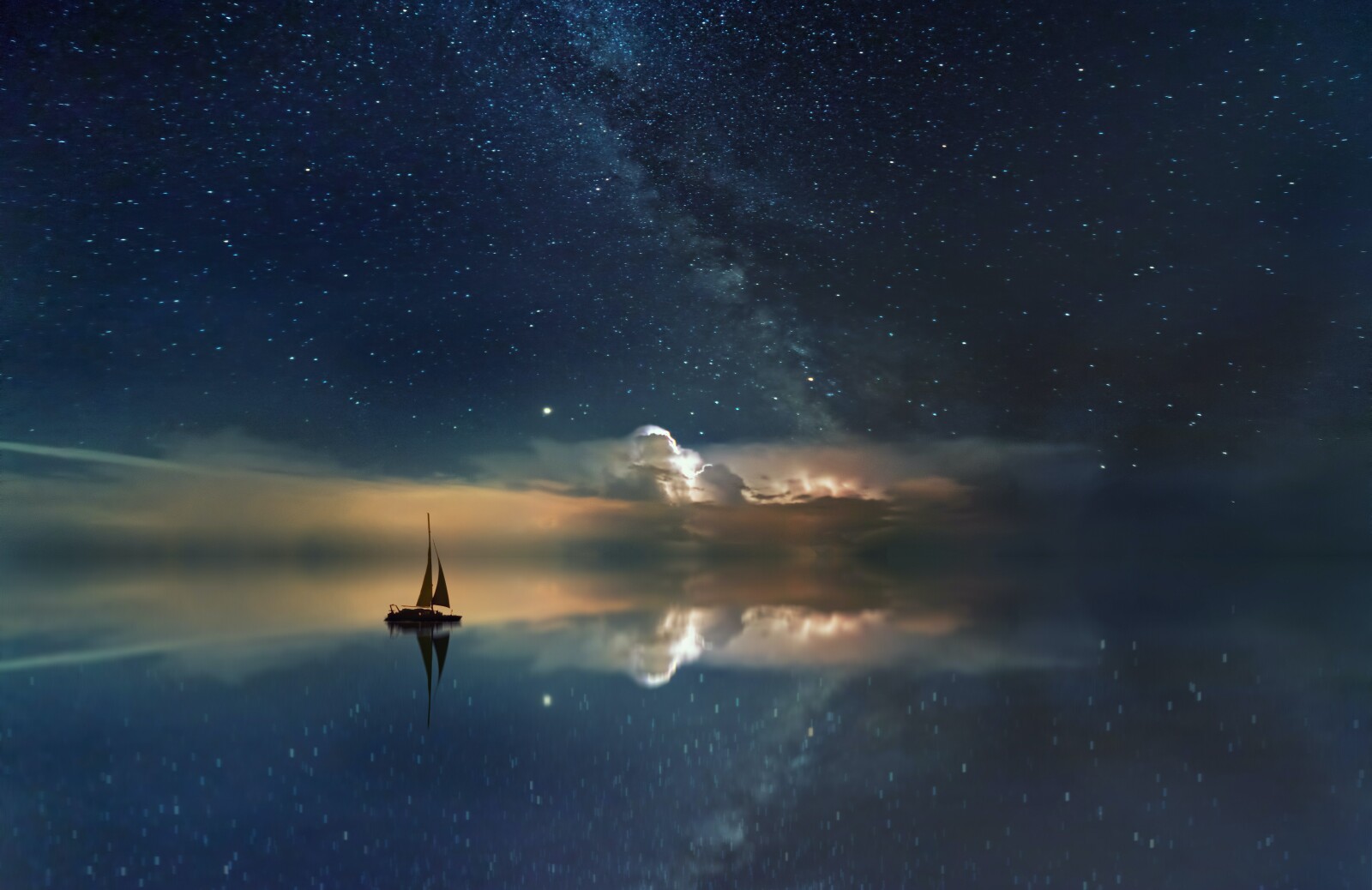 Are You Dreaming or Doing? 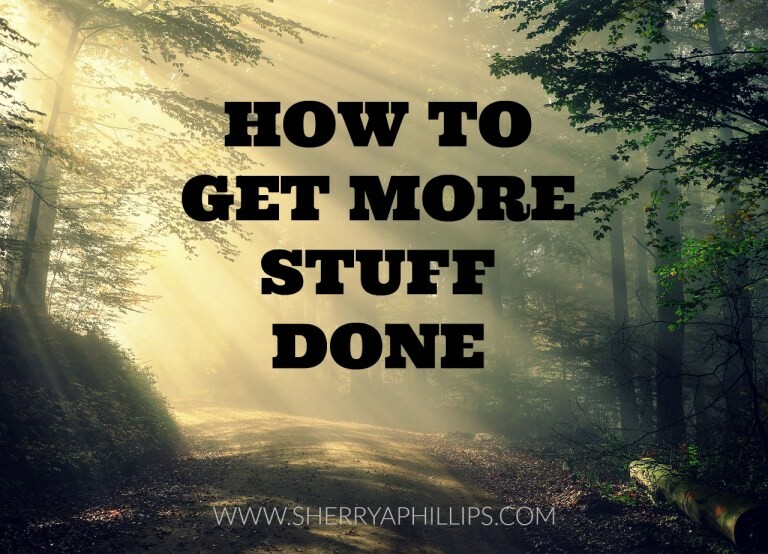 How To Get More Stuff Done 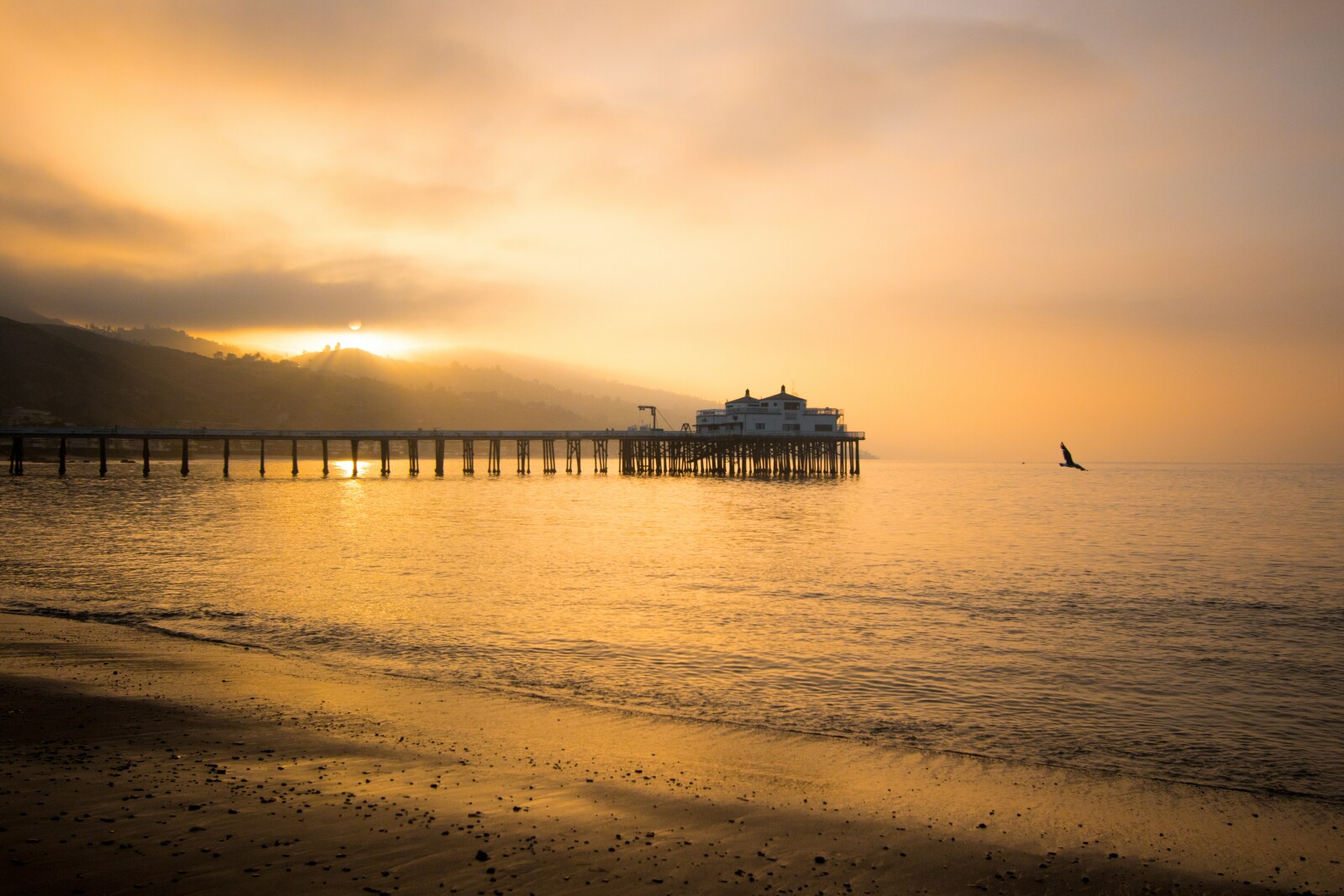 The Real Key To Happiness 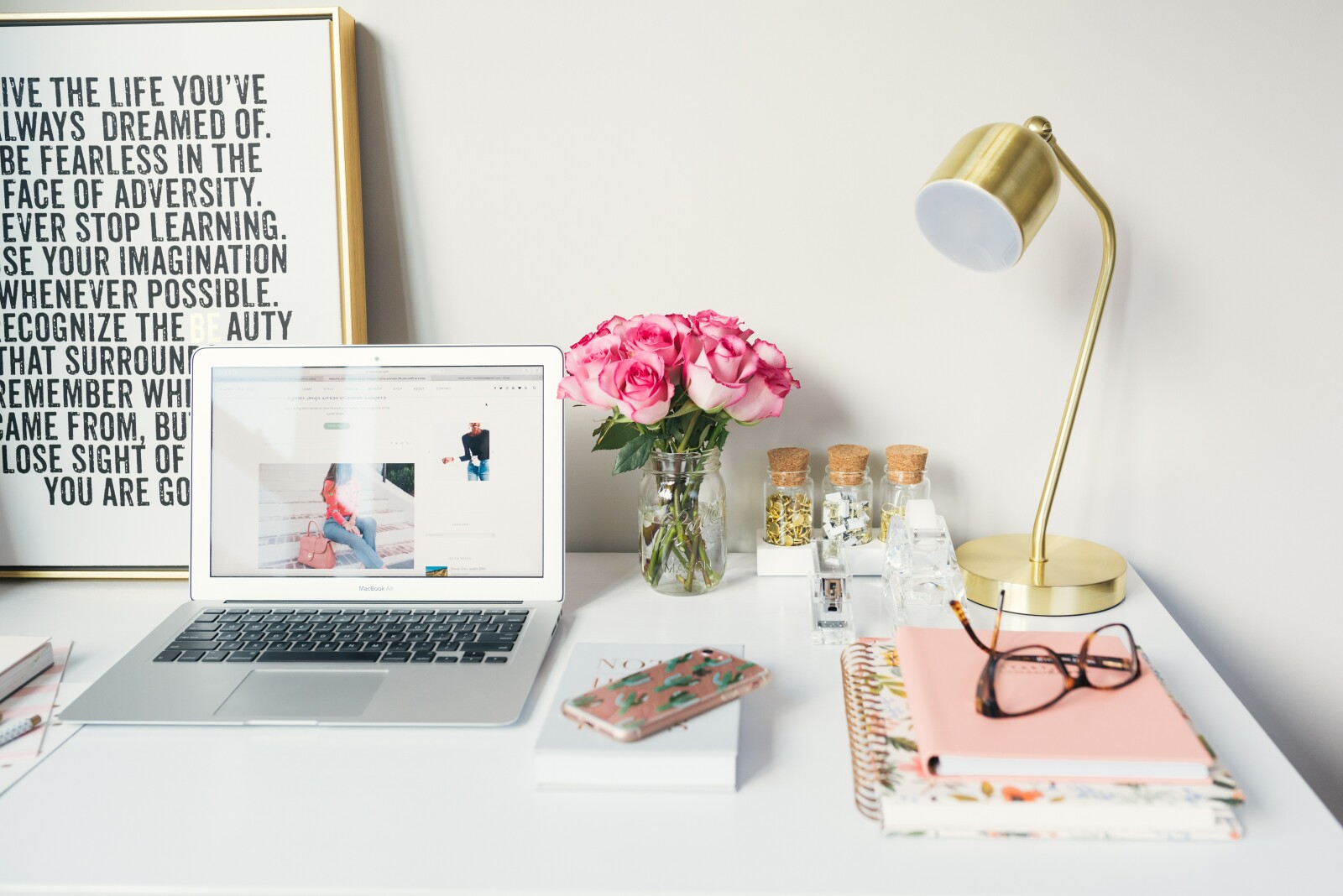 Why Every Woman Should Start Her Own Business NOW! 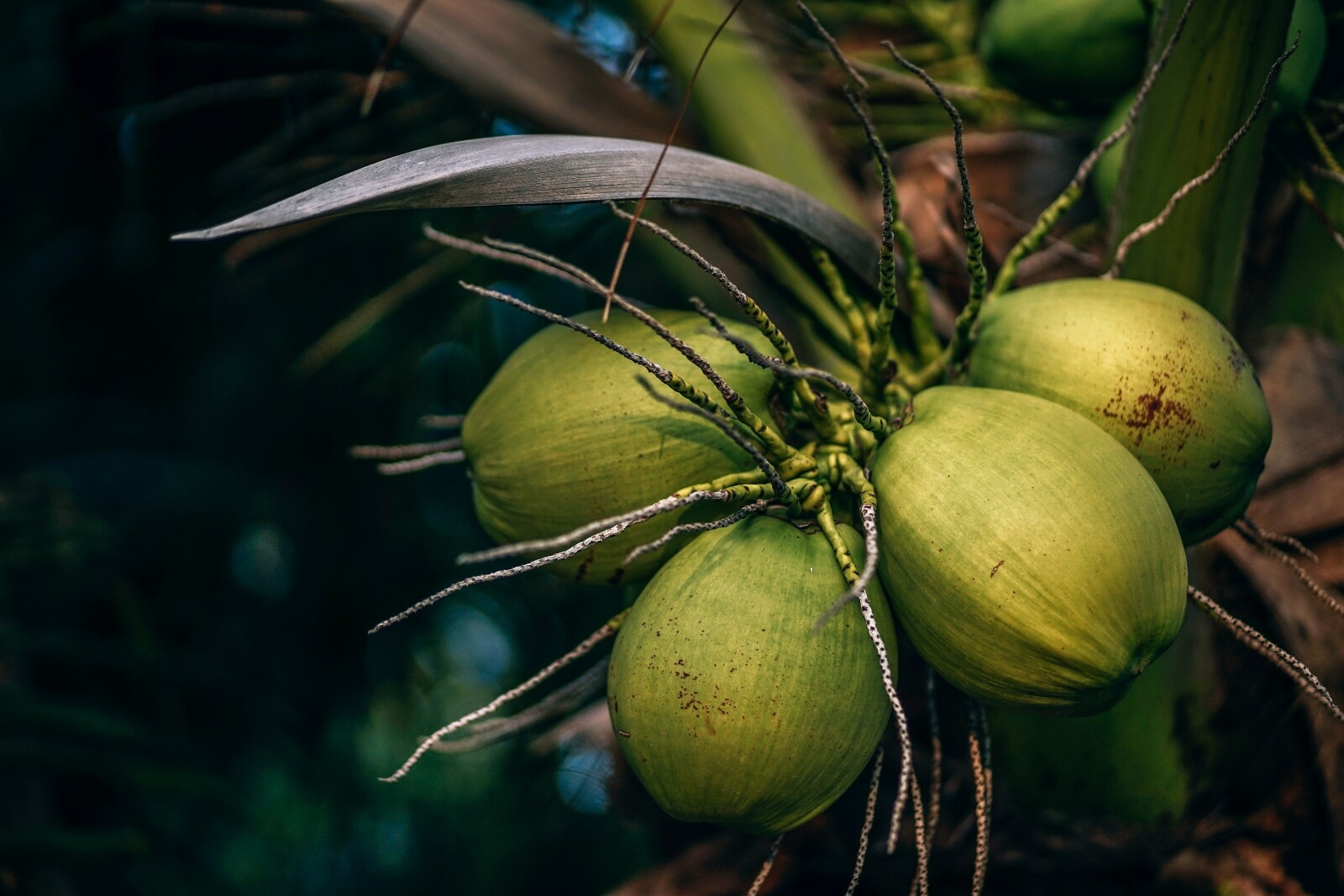 The Secret To Great Skin

When you know better, you do better ...

For years, I was content just taking care of my family and not thinking much about my own health. Then one day I found myself barely able to drag myself out of bed. I had cysts on both eyes to the point I could barely see and an unexplained rash all across my chest.
When I went to the doctor, she waved her hand in my direction and said, "All of this is because of stress and if you don't start taking better care of yourself, it could kill you."
At the time, my children were very young and depended on me to take care of them. This was my wake-up call.
I took a long, hard look at how I was living my life and made the decision to do better. I started running and studied books on longevity and health like The Blue Zones, How Not To Die and You, The Owner's Manual.
I started looking at labels on the products our family was using and was horrified. Over the years I've completely switched out our old products for safe, clean products I feel great about my family using, including our pets.
One particular product I discovered on this journey is so amazing, I will not go a day without using it. Why? Because it has actually improved my eyesight. I'm not kidding! About six months after I started using this product I realized my vision was blurry. Naturally, my first thought was, "Wow, I guess my eyesight has gotten worse.  I better go get my eyes checked so I can get a new prescription!"  I went for my appointment and the optician said, "No wonder your vision is blurry. Your prescription is way too strong."  Huh? Too strong? That's right.  My vision was improving and the only thing I was doing differently was drinking this yummy drink.
I'm passionate about helping others live happier, healthier, and more abundant lives too!
If you're interested in living your best life, hit the Contact Me button. I'd love to get to know you better!