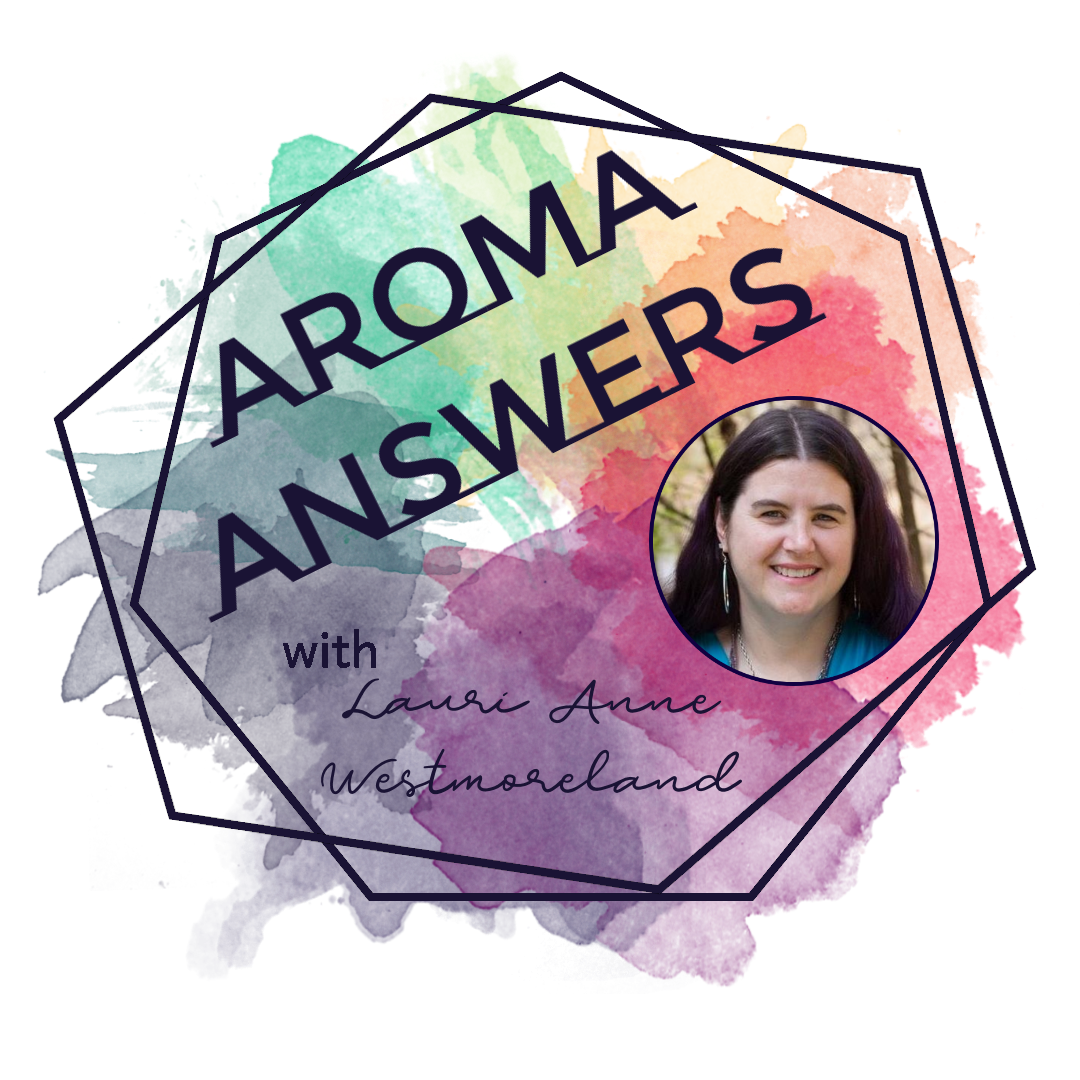 I know it is HOT but are you Prepared for Winter Wellness? Start stocking up this Fall!

We wanted to drop in and help you get started stocking up for Winter Wellness! Sometimes during the season things go out of stock so we recommend to start stocking up early. Watch our video below to check out the products we recommend and why. But if you just believe us (LOL!) and just want the list, here it is! Also Ningxia never goes Out Of Stock (OOS) but it is a MUST to keep your immune system above the wellness line.
Winter Wellness
Comment below and tell us what Winter Wellness product you can't live without!
Love what you read here?
Subscribe for updates!
Follow me on social: 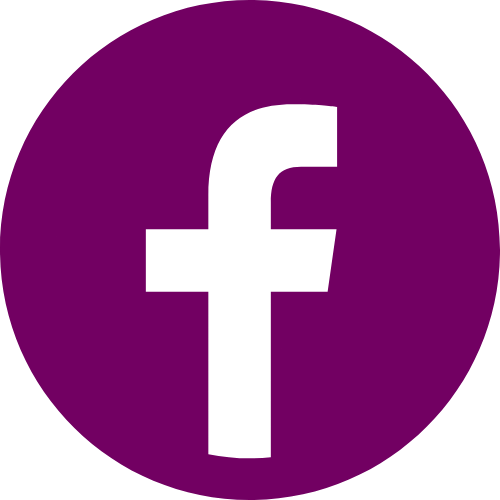 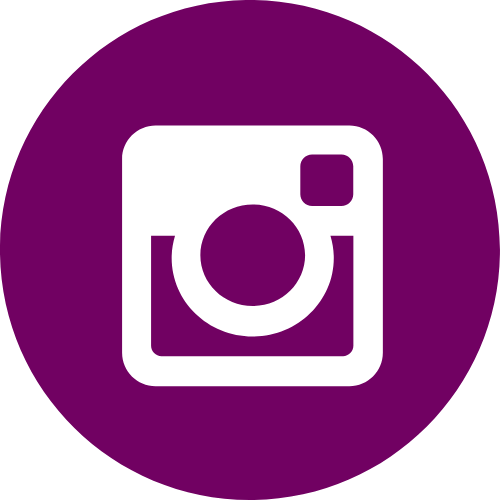 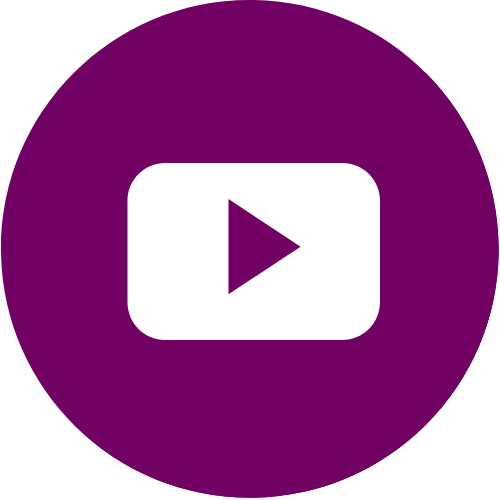 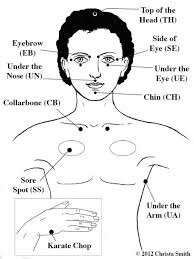 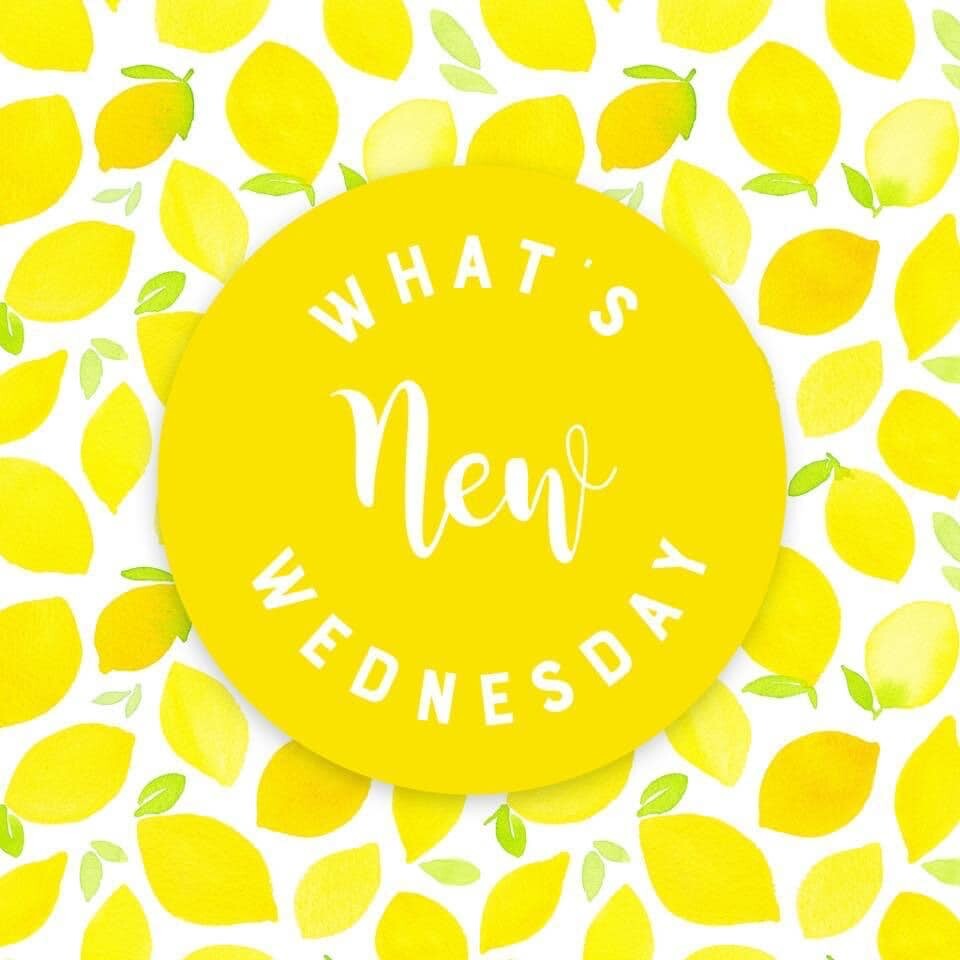 Welcome to the Aroma Answers Blog! I'm Lauri Anne Westmoreland and I love helping you find the answers that you are searching for.  I am a truth seeker looking for truth, better health and more overall wellness. On the blog you will find helpful DIY recipes, in depth education, and updates to help you grow. Looking for something specific? Let's get connected, I'd love to help you on your journey.

Tapping/Emotional Freedom Technique
I help truth seekers like you get the answers you are looking for.
Let's Connect
Get in Touch:
aroma addicts
Apex, NC 27539 USA
Phone: 919 971 7998
Email: info@aromaaddicts.com 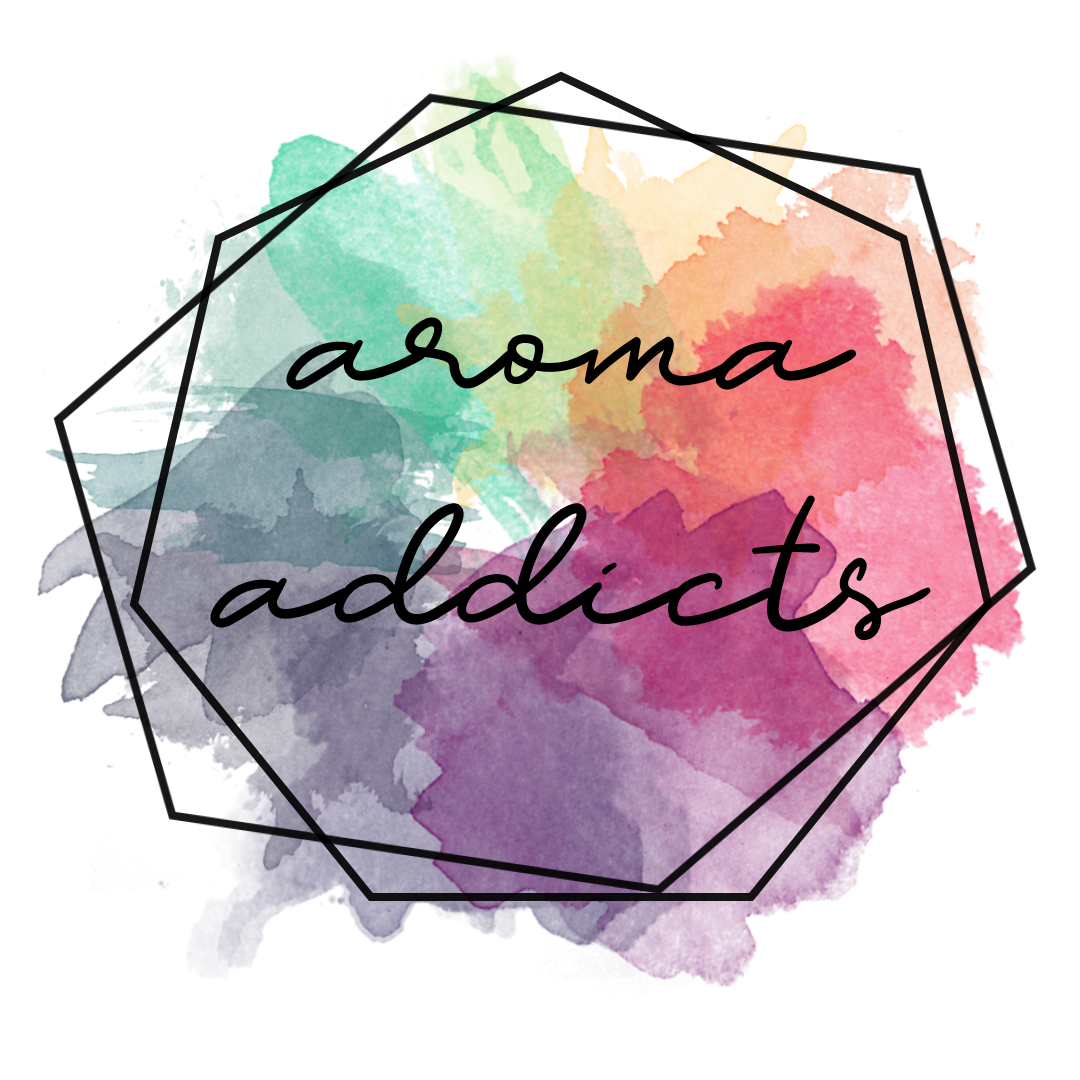