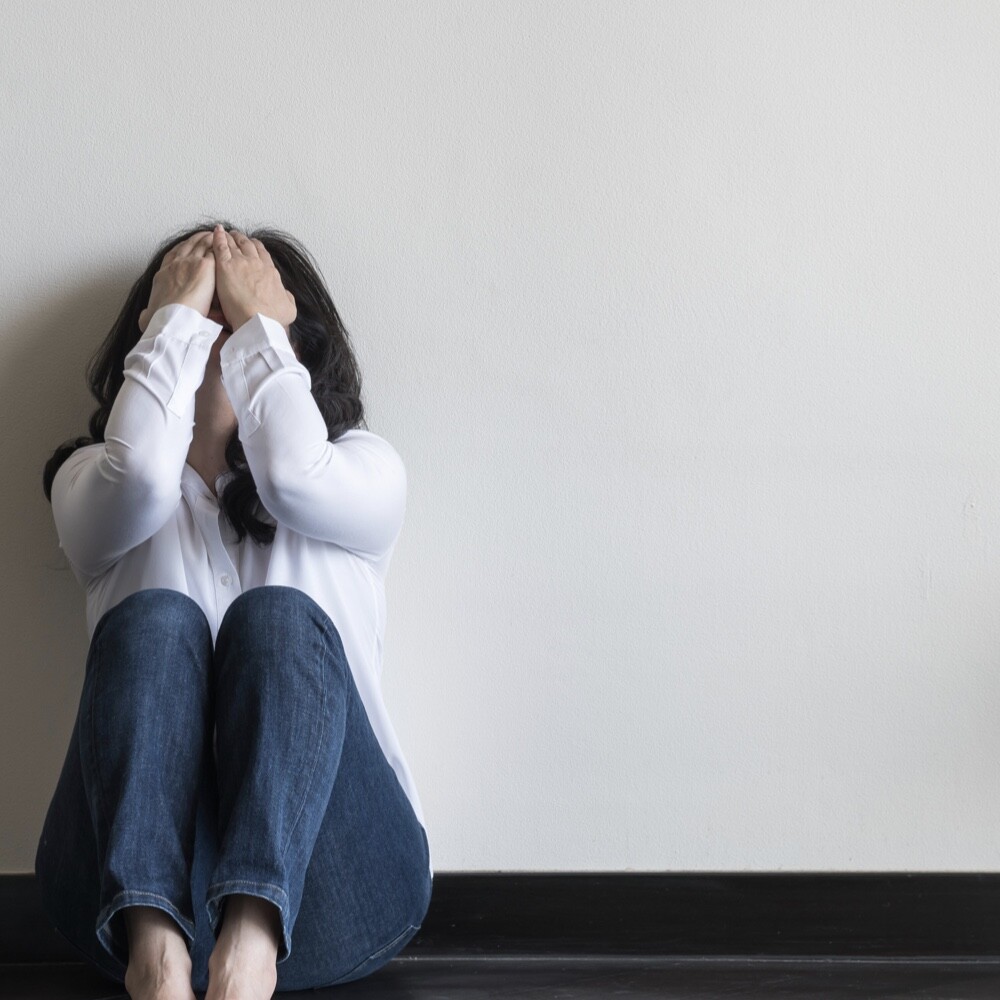 Once upon a time, I had a nervous tic.  And when I say once upon a time, I mean for nearly 40 years.
For as long as I remember, I’ve had long bouts with compulsive, hard blinking. Sometimes the tic changed to wrinkling my nose or clicking my tongue, but it was most often blinking. At times it would go away for a year or so, but it would return again overnight and stay with me for years at a time. Did I say this went on for 40 years? Yeah . . .
About eight years ago, it came with a vengeance.  And this time, it began to seriously affect both my personal and professional life. I felt like everyone noticed . . . all eyes were on me and my freakish, incessant blinking. No matter how hard I tried to focus, I couldn’t stop. I was ashamed that I couldn’t control such a seemingly small thing. Just. Look. Normal.
I was at my wit’s end, so I decided to finally put it out in the open and talk to my allopathic doctor about it. He quickly diagnosed me with OCD and prescribed an antidepressant. I was desperate, so I took it. When the first medicine didn’t work, he prescribed another. After several different versions for a year with no dramatic change in my tic but with a dramatic change in the way I felt, I decided to stop taking them with the help of my doctor.
I was determined to find another way to get rid of this tic once and for all and hoped I could do it without the use of prescription drugs. After a lot of research into alternatives, I decided to give hypnotherapy a try. It seemed a little—okay, a lot—weird, but again, I was desperate. And since no one except my husband and my best friend knew about my venture into hippiedom, I figured all I had to lose was a few hundred dollars and some pride. To my surprise, after three visits in one week and $400 later, the constant blinking that had plagued me for 40 years was gone!
What I Learned
1) According to Harvard Medical School, nearly 25 percent of women in their 40s and 50s are walking around with varying degrees of numbness due to their use of antidepressants. Often, the side effects of these medications are worse than the original reason they started the drugs, leading to a second medication to combat the side effects of the first. As one of those “one in four,” I hated the way they made me feel, but trying to stop them was nearly as bad, which leads me to lesson number 2.
2) Trying to come off the medications can be extremely difficult. I recall moving to a different medication that was easier to wean from, then that dosage was lowered over time. I dealt with brain zaps, balance problems, and dizziness for months. Some days were worse than just taking the meds. The New York Times published an article that sums it up perfectly.
3) Hypnosis rocks! I wish I had known YEARS ago that I could get the results I did. I just had to let go of my preconceived notions of losing complete control of my actions while “going under.” It was NOTHING like I thought it would be. I’m not an expert on hypnosis, but in simple terms, it was simply going into a state of complete relaxation and allowing my subconscious mind to open up and hear the words that were being said.  I felt different after the very first session!
I’m certainly not a doctor, and I’m not saying there isn’t a place for pharmaceuticals. If you are suffering from depression or if you are thinking of harming yourself or someone else, please see a medical professional immediately. But knowing what I know now, I would beg my sister or best friend to try a natural alternative before resorting to these drugs for anxiety or an obsessive compulsive disorder like mine. I’ve heard amazing stories of ladies who have been successfully treated with natural supplements like zinc, Vitamin B, 5-HTP, and more. I would highly recommend partnering with a naturopath or integrative doctor who can help you find a natural solution.
Friend, there’s a better way to live his life!
Be well,
Nicole
If you’re interested in more healthy living tips, check out my free guide for Three Easy Ways to Detox Your Home. You can also join my healthy lifestyle Facebook group, How to Be a Modern Hippie, here. 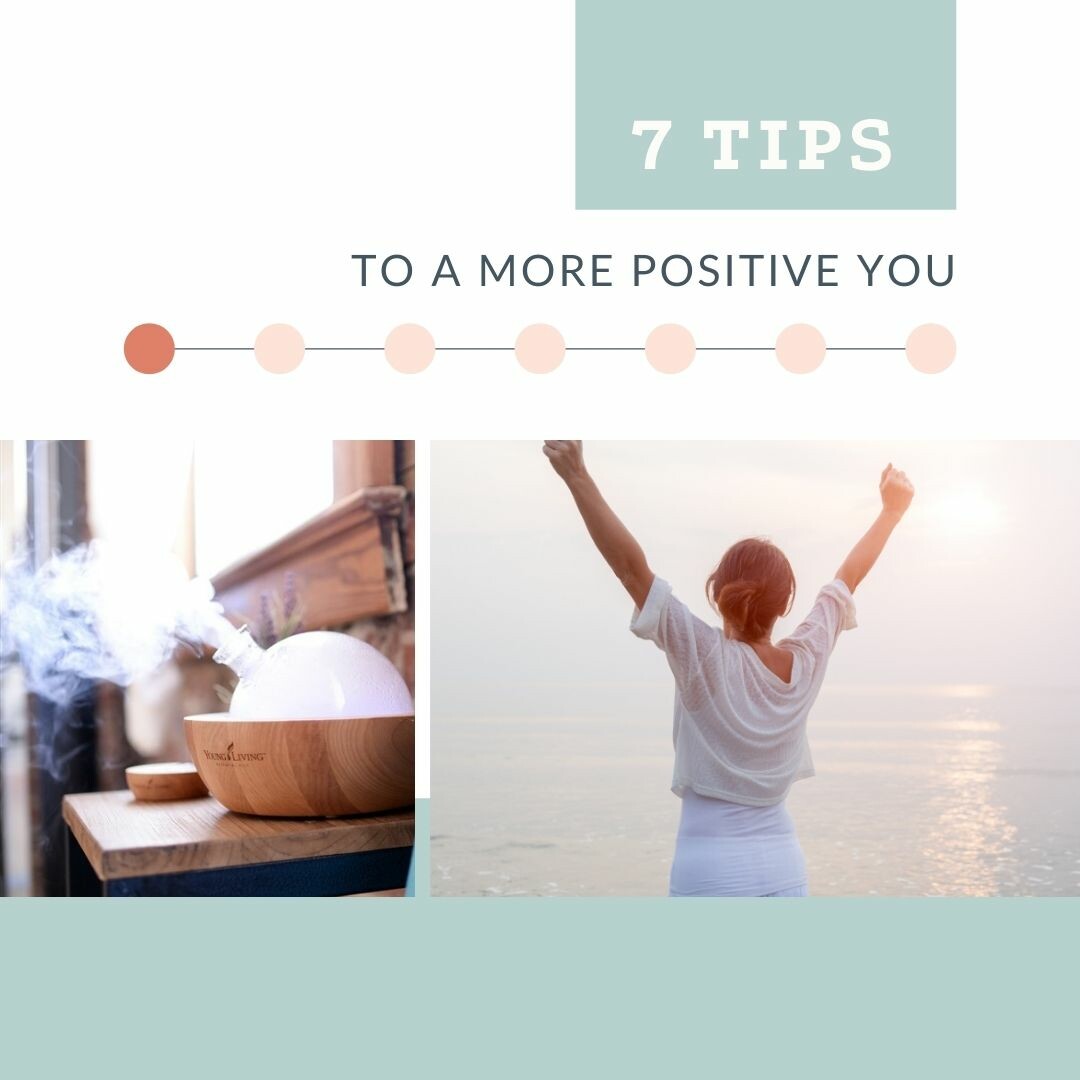 7 Tips to a More Positive You
Affordable Wellness for Life 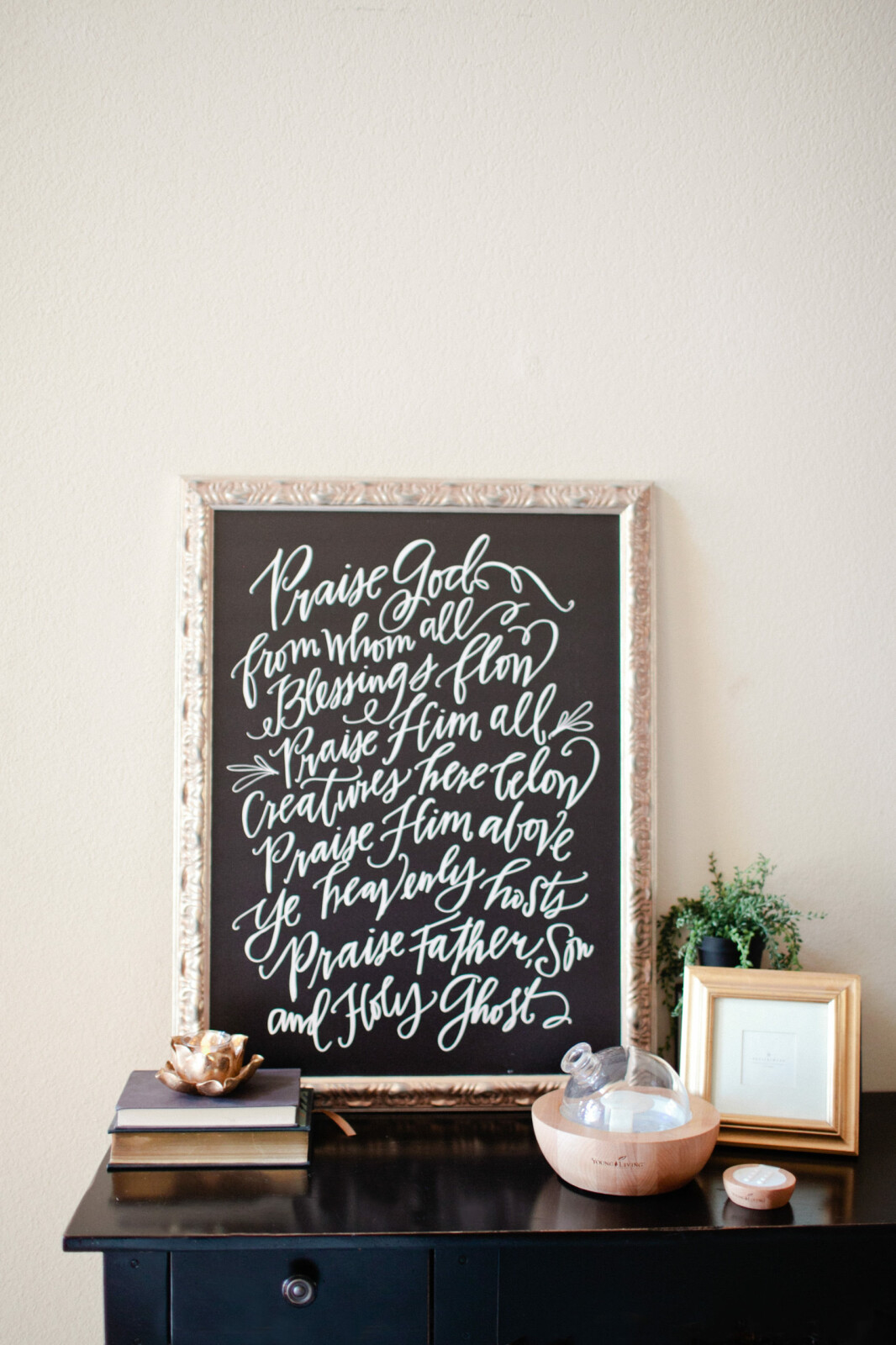 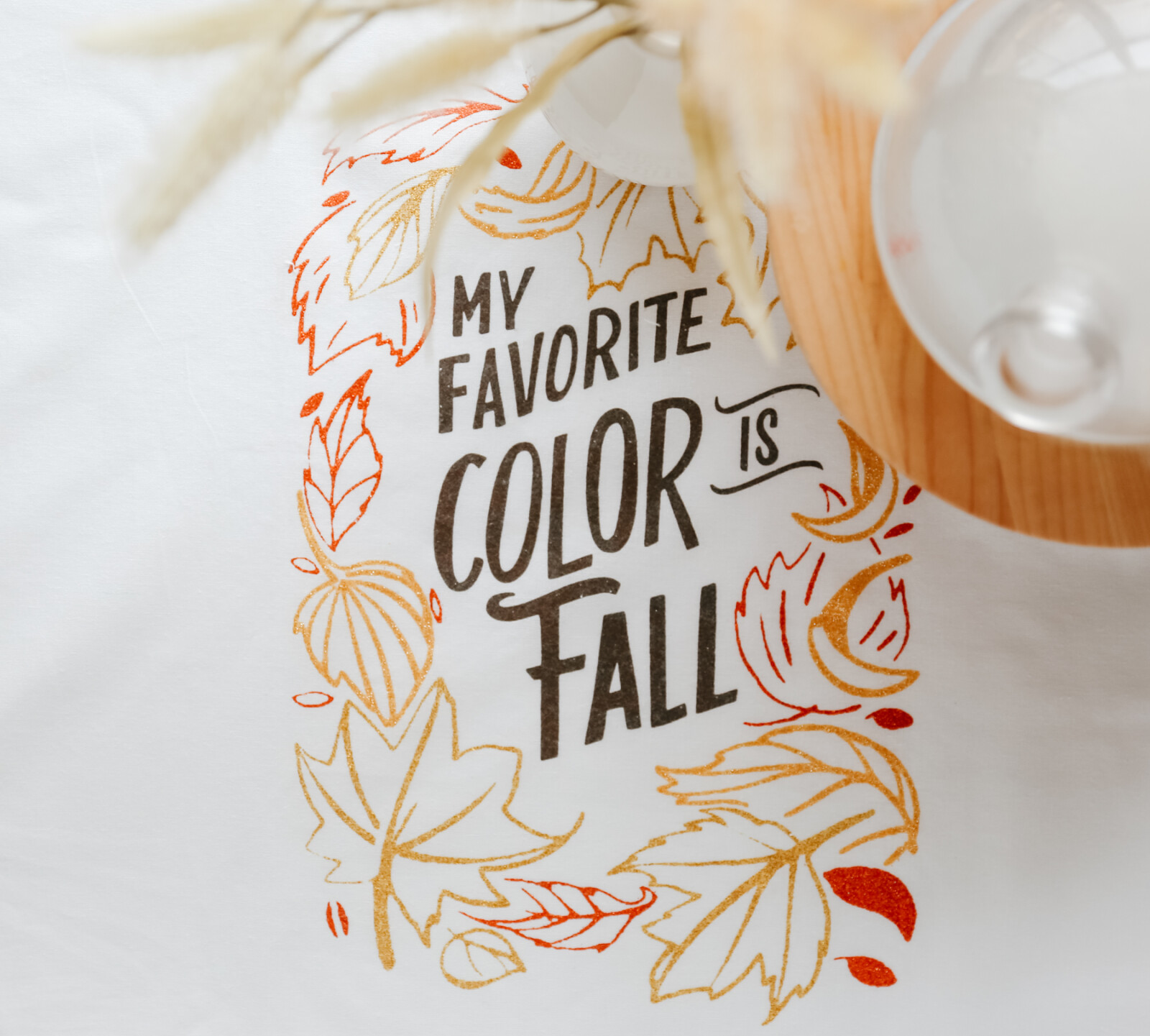 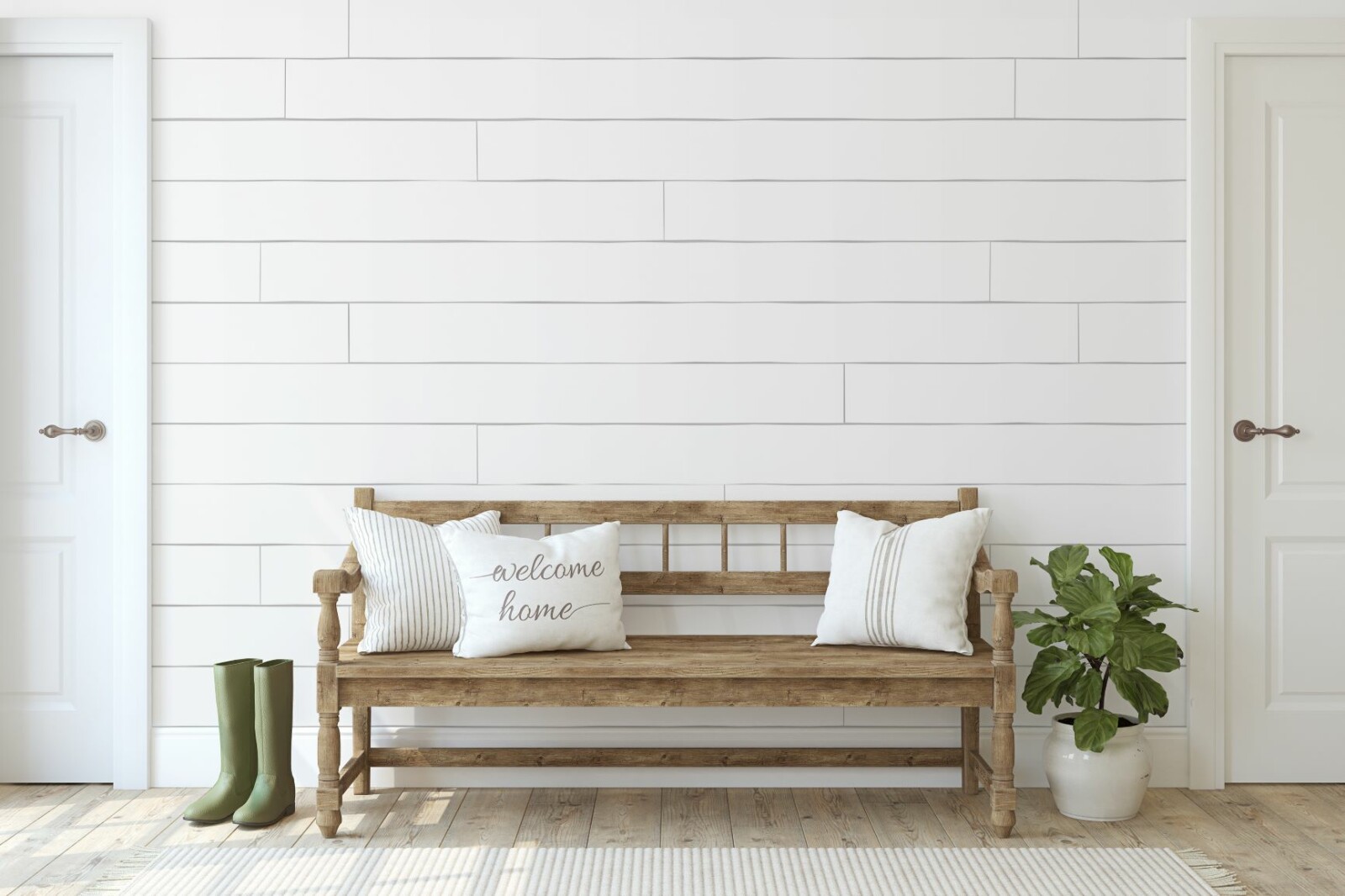 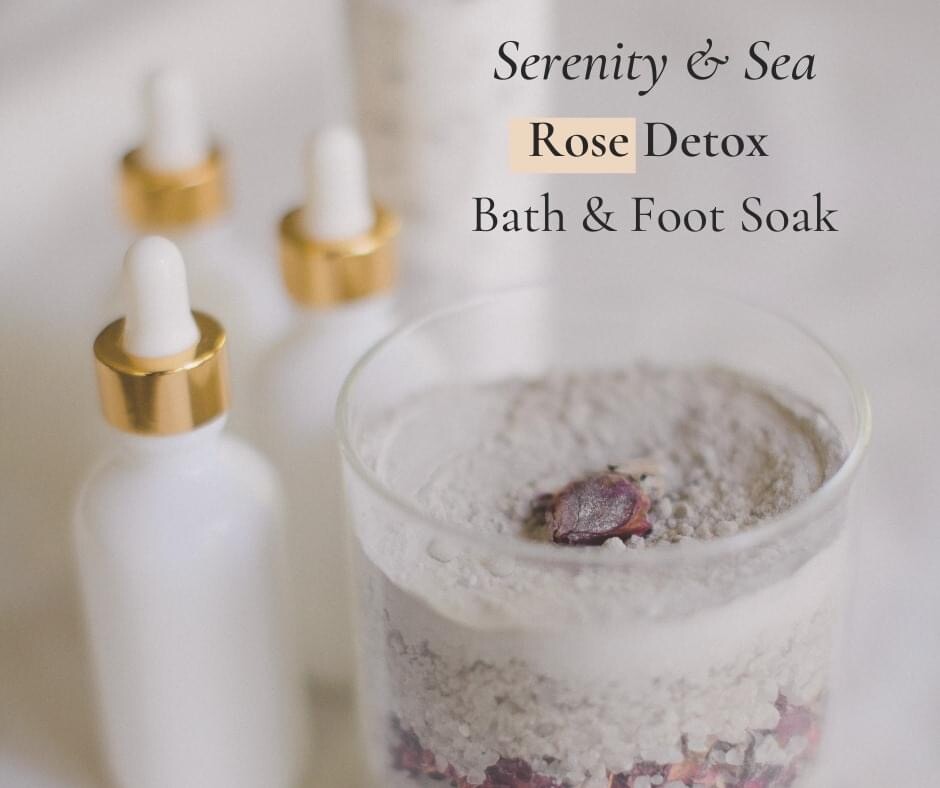 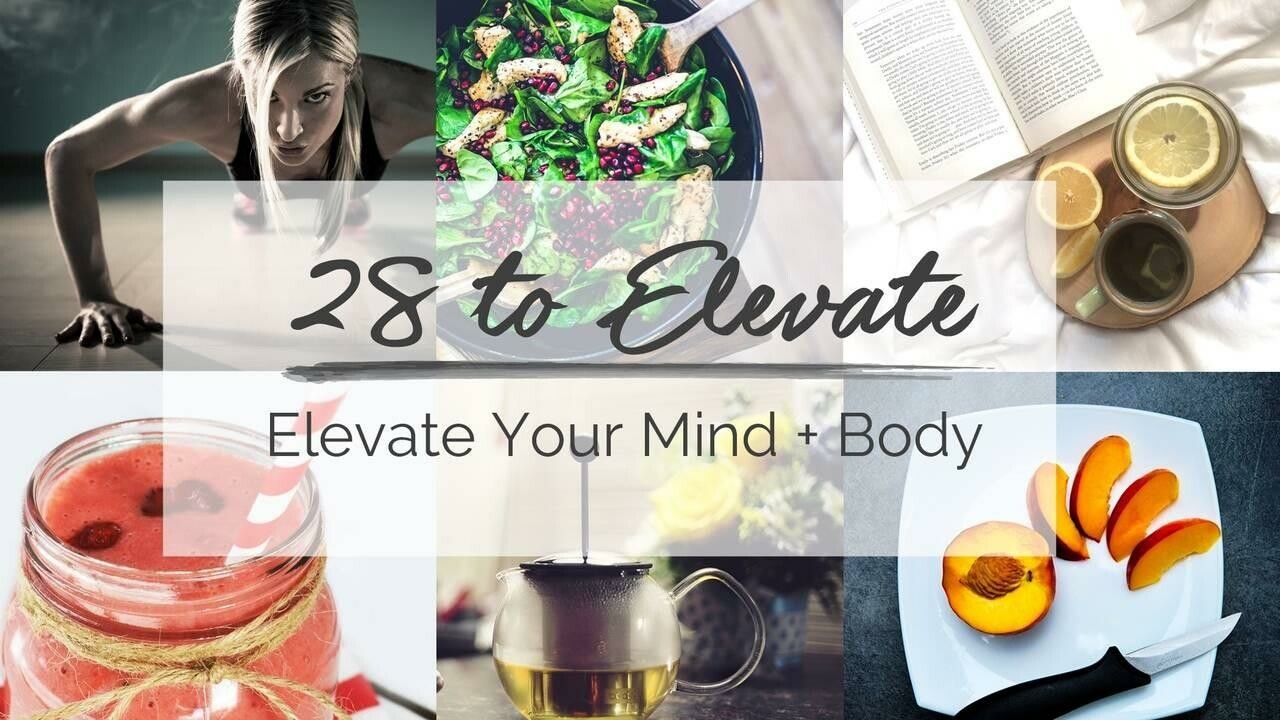 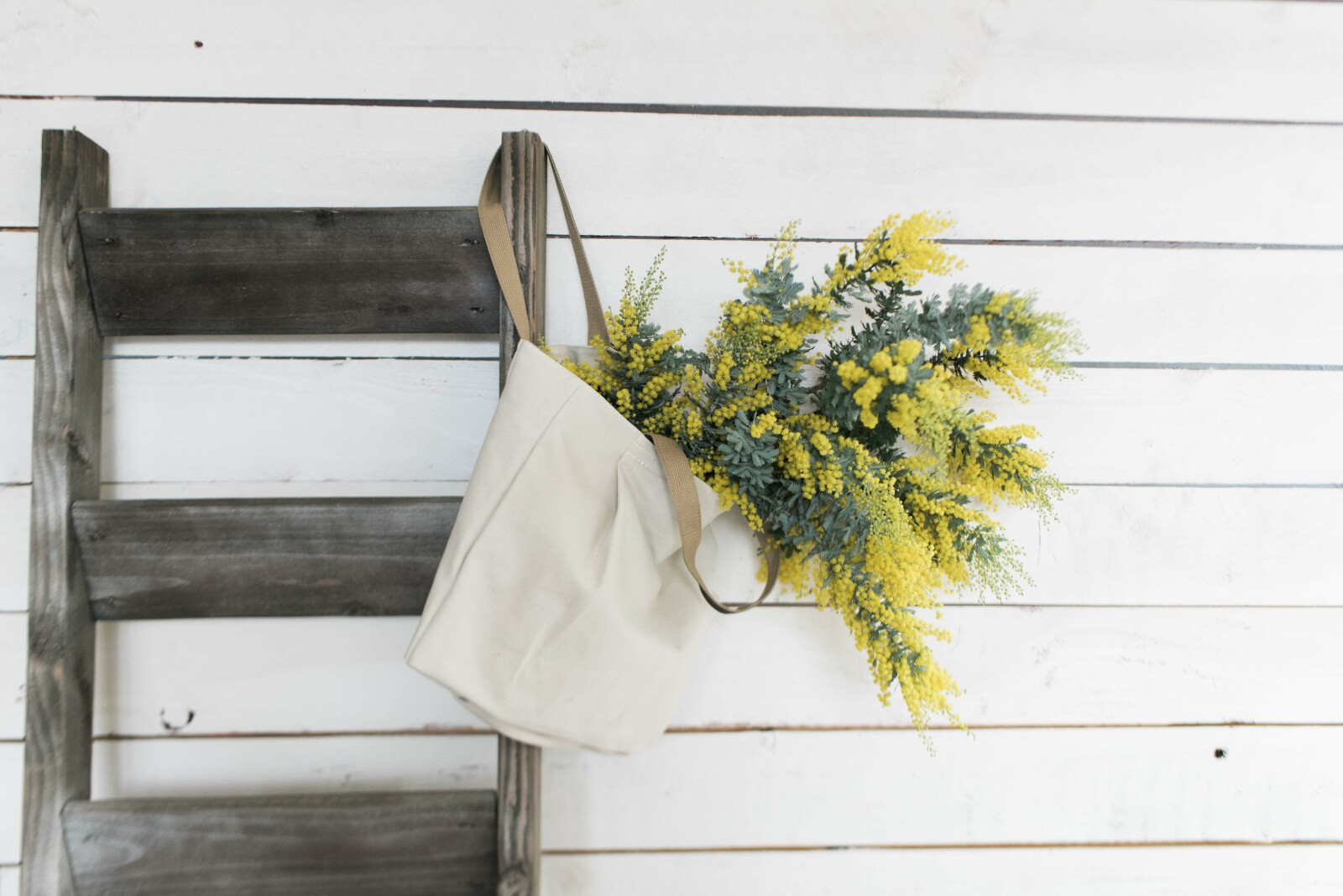 How Cluttered is Your Home? 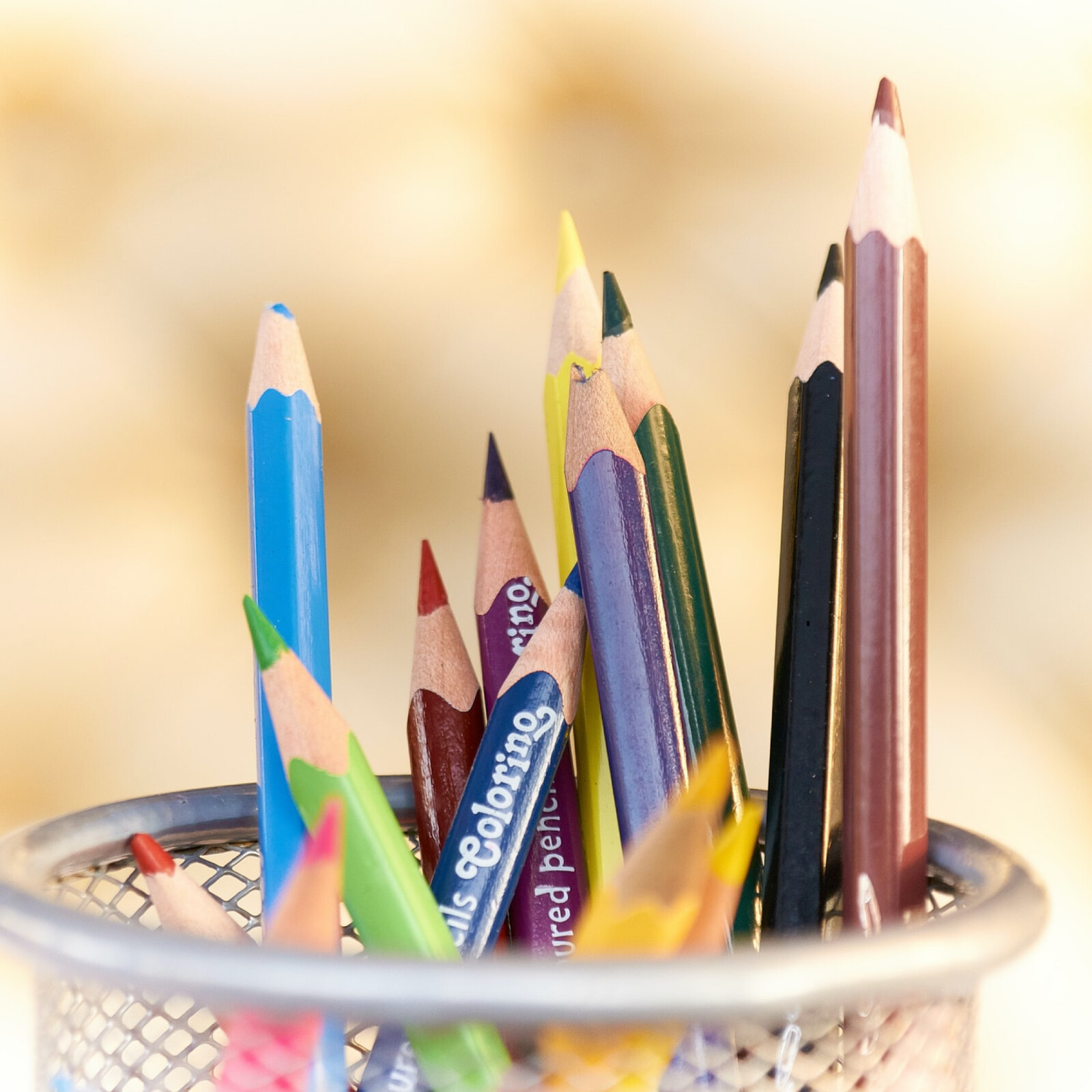 Tips and Tricks for a Healthy School Year

My name is Nicole, and I'm a wife, a mom, and a gram, striving to live my best life!  Not too long ago, we lived a completely traditional lifestyle. Maybe you can relate . . . all the cleaners purchased at Target, a medicine cabinet full of whatever we might need that week, and a house full of fragrant candles and plug-ins. But one episode of Oprah changed my life!
That day I learned about the huge number of dangerous chemicals that our families are exposed to EVERY DAY and the silent and not-so-silent harm they are causing.  With a family history full of debilitating, life-changing illnesses that are linked to environmental toxins, this revelation was extremely personal and hit me hard.  It led me on a journey to search out these toxic chemicals hiding in plain sight and replace them with ingredients that are not only safe for my family, but that lead to vibrancy and a life of true wellness.
Things look quite a bit different now for my family. We're not perfect, but we're so much healthier and happier and have HOPE for a better future.
So if you want to know more about simple ways to reduce toxins in your home without sacrificing quality—either one baby step at a time or by going all-in—you’ve come to the right place. I have an exclusive community ready to support you on your journey.
Friend, there's a better way to live this life. Come on along!
With love, Nicole 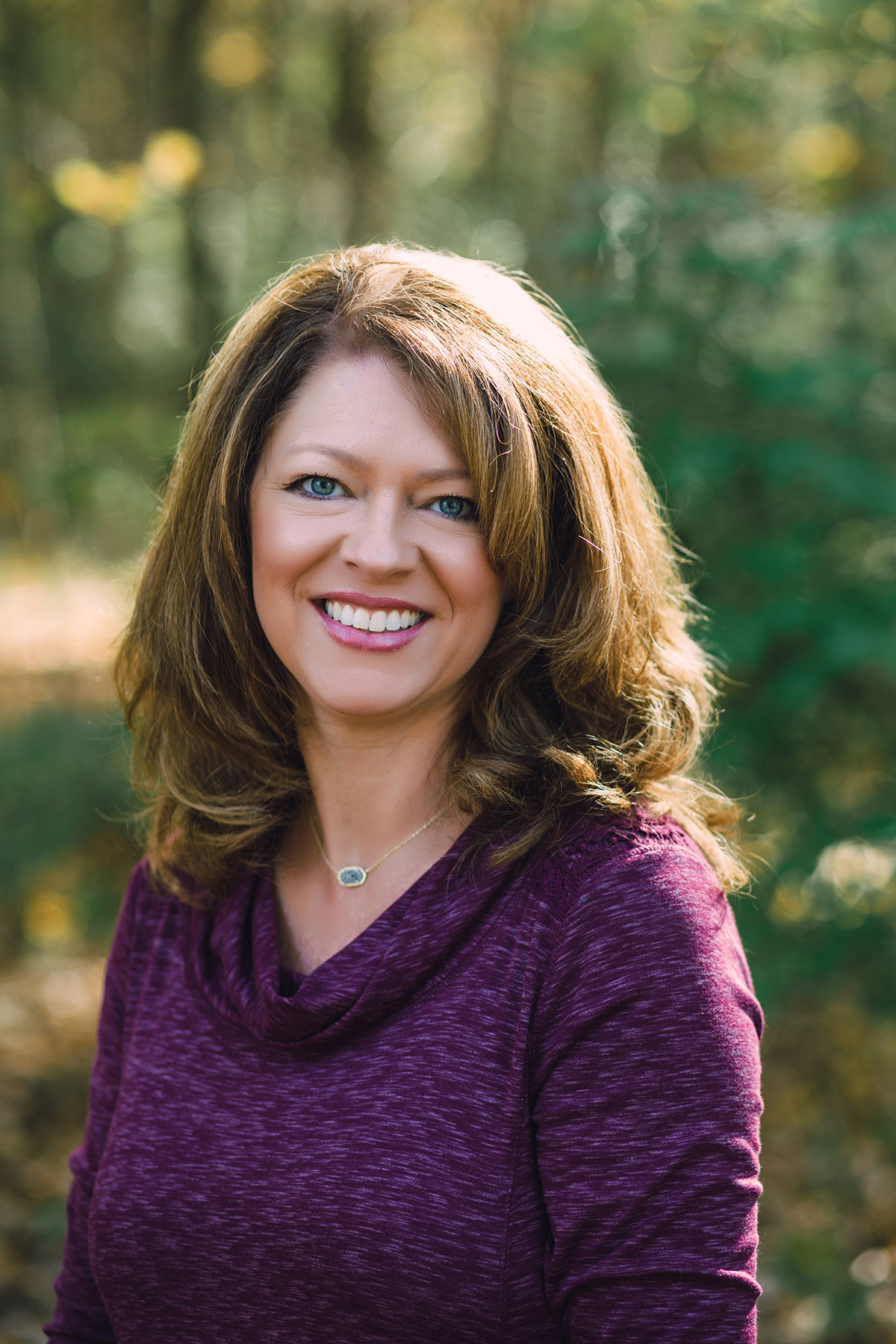