How to Enjoy Grain Without the Modern Gluten Content 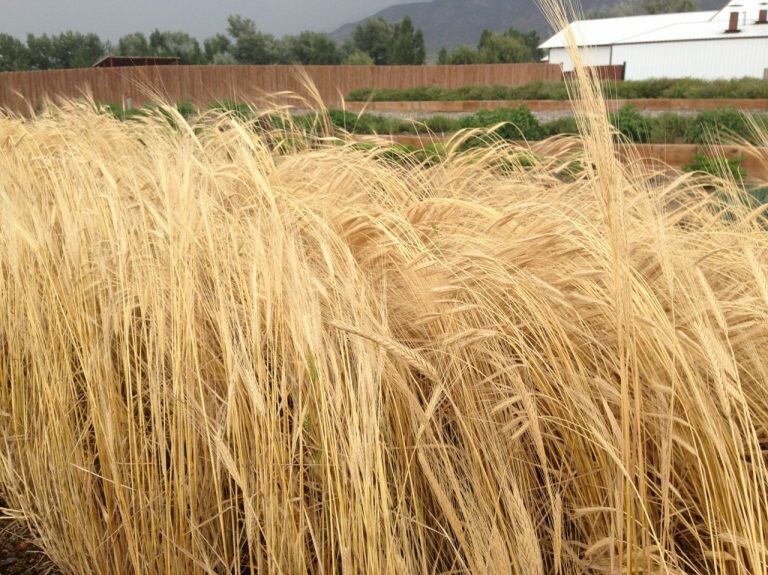 Today I want to share with you a little bit about einkorn, since I made some chocolate chip banana bread with it.
How many of you are eating einkorn? Do you like it? It is definitely a bit different to bake with einkorn than with regular, modern wheat.
It is the oldest grain in the world. We don’t even know how far einkorn dates back yet, because every time another discovery is made, we find out that our previous discovery was wrong! Five years ago they said einkorn was about 3,500 years old. Three years ago they said it was 5,000 years. Then last year they discovered a new finding in Turkey that dated back 10,000 years!

Here’s something I want you to think about. Everything has DNA. Every substance has a blueprint. The blueprint of einkorn is perhaps the oldest blueprint in our food chain that exists today. When you’re eating einkorn, you’re eating the oldest ingested food, blueprinted for support to the physical body. Therefore it was designed to give you the nutritional support that your body needs in all ways, from protein to vitamins, to fiber, to amino acids, to enzymes. No other grain today has all that nutritional content, just einkorn.
Einkorn has only 14 chromosomes; other wheats/grains have 28 to 42 chromosomes. The extra chromosomes create new proteins that man was never actually meant to consume. These foreign proteins cause confusion in the digestive system and increase small intestine permeability, which starts autoimmunity and inflammation throughout the body.
The wheat species is called Triticum. You will see einkorn referred to in some publications as “einkorn wheat” (Triticum monococcum). That would be the same as saying “spelt wheat” (Triticum spelta) or “kamut wheat” (Triticum turanicum). You could lump them all together if you want.  It has its own identity, though. I wouldn’t want you to confuse einkorn with today’s hybridized Triticum aestivum wheat, so we refer to it as einkorn or einkorn grain.
So if you have a compromise to your digestive system with gluten sensitivity or intolerance from the hybridized grains that are grown today, and you start eating einkorn, you might need to go a little slow introducing it, take a little time, because your body has to adapt to the new blueprint. Does that make sense? You have to reprogram your body back to the way that it was created to function and find its homeostasis, and you will find great satisfaction in your nutritional needs once that homeostasis is found.

Gary Young found einkorn the first time in the Karimabad Valley in Hunza Land [in Pakistan] in 1996. It took four years before he was able to get the word translated from their language to discover it was einkorn. He looked all over the world and finally found some seed in Jordan, on the east bank of the Jordan River across from Israel.
They took the seed to France, where Jean-Noël was investigating einkorn. They started planting and it started to grow, and it is flourishing there still today! 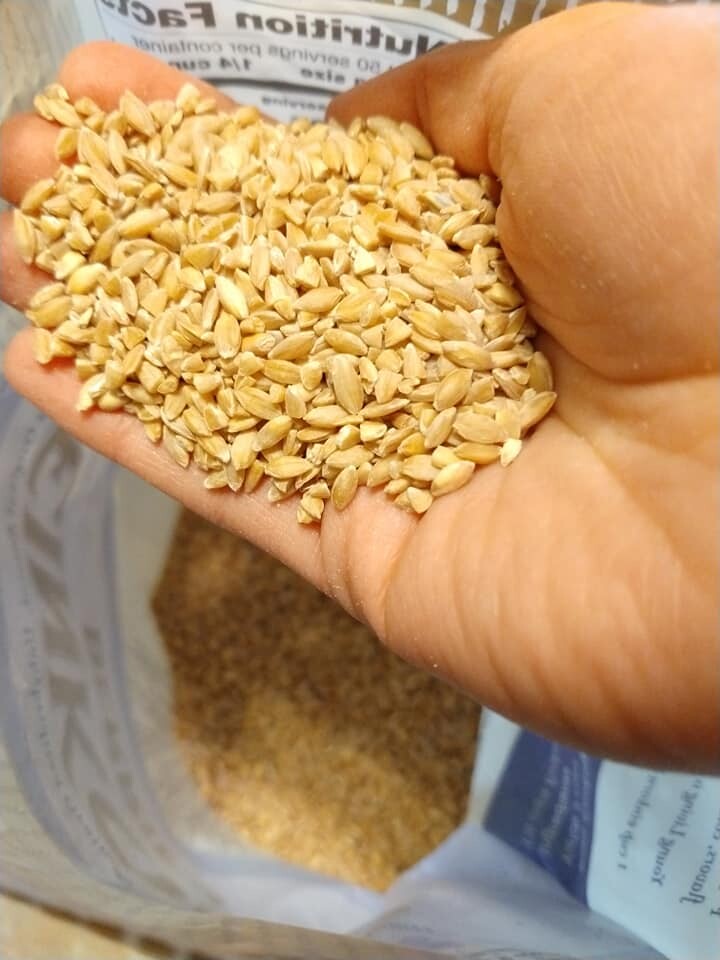 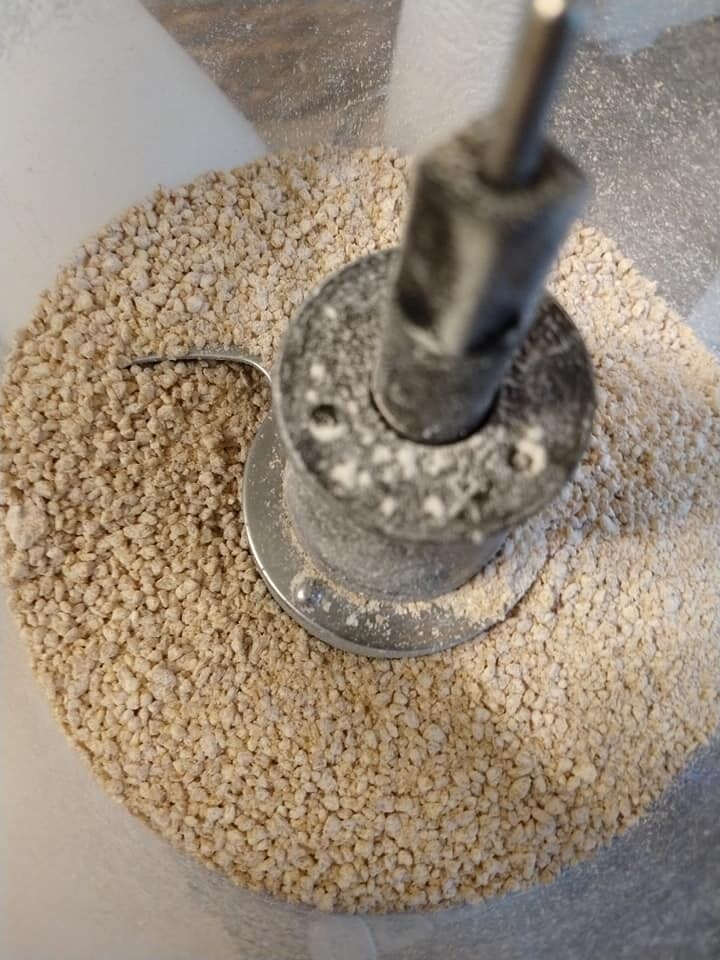 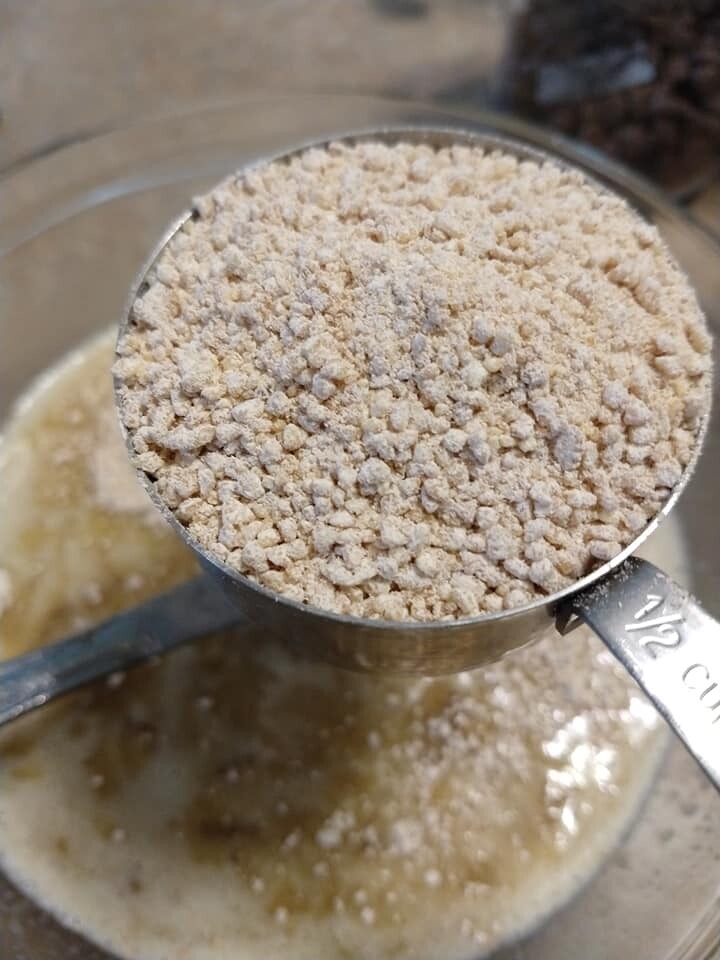 einkorn berries after -- rough flour! I could have made this more fine but chose not to.
Research sourced here.
3 Non-Musical Ways to Maximize Potential and Increase Confidence 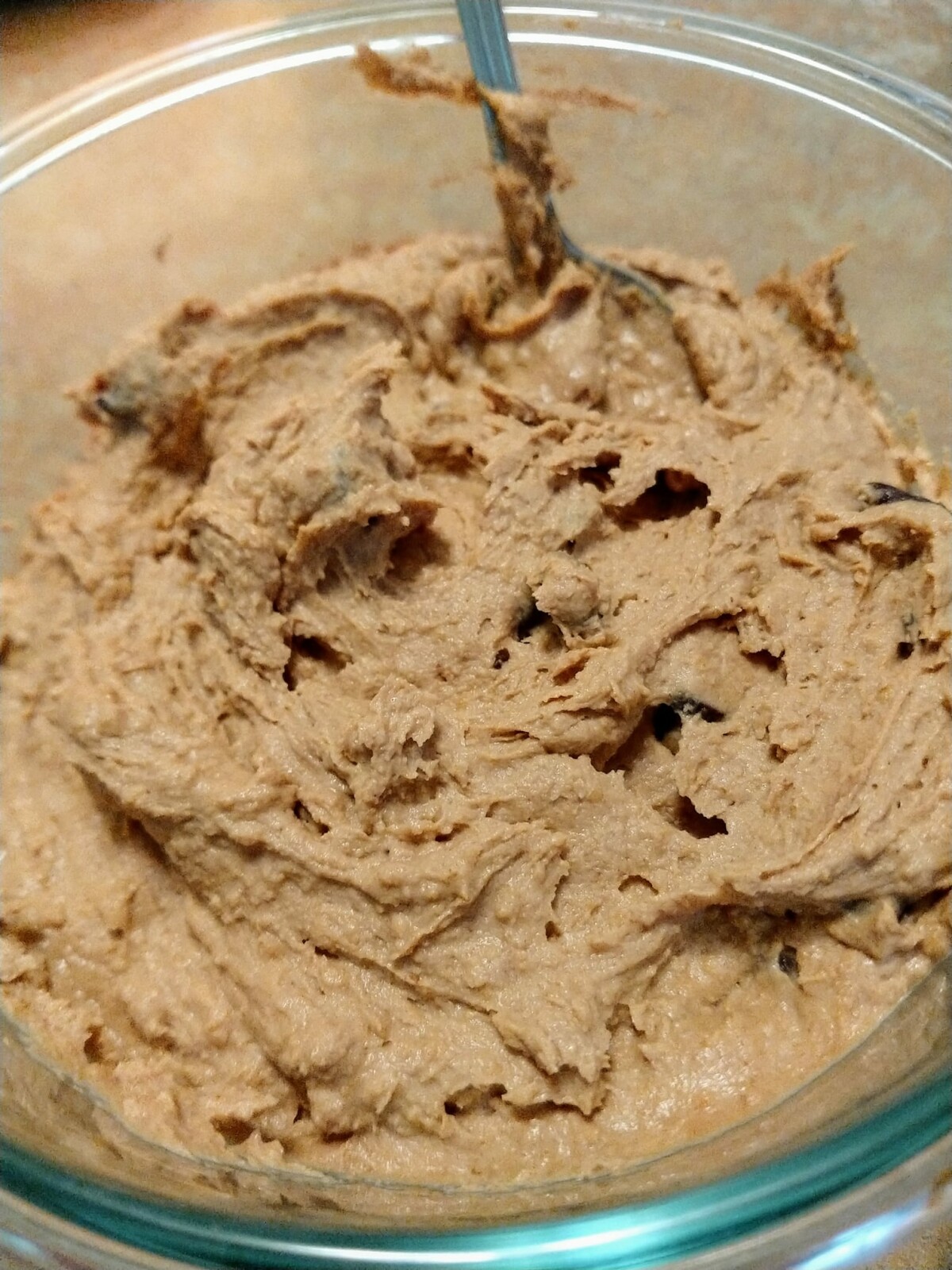 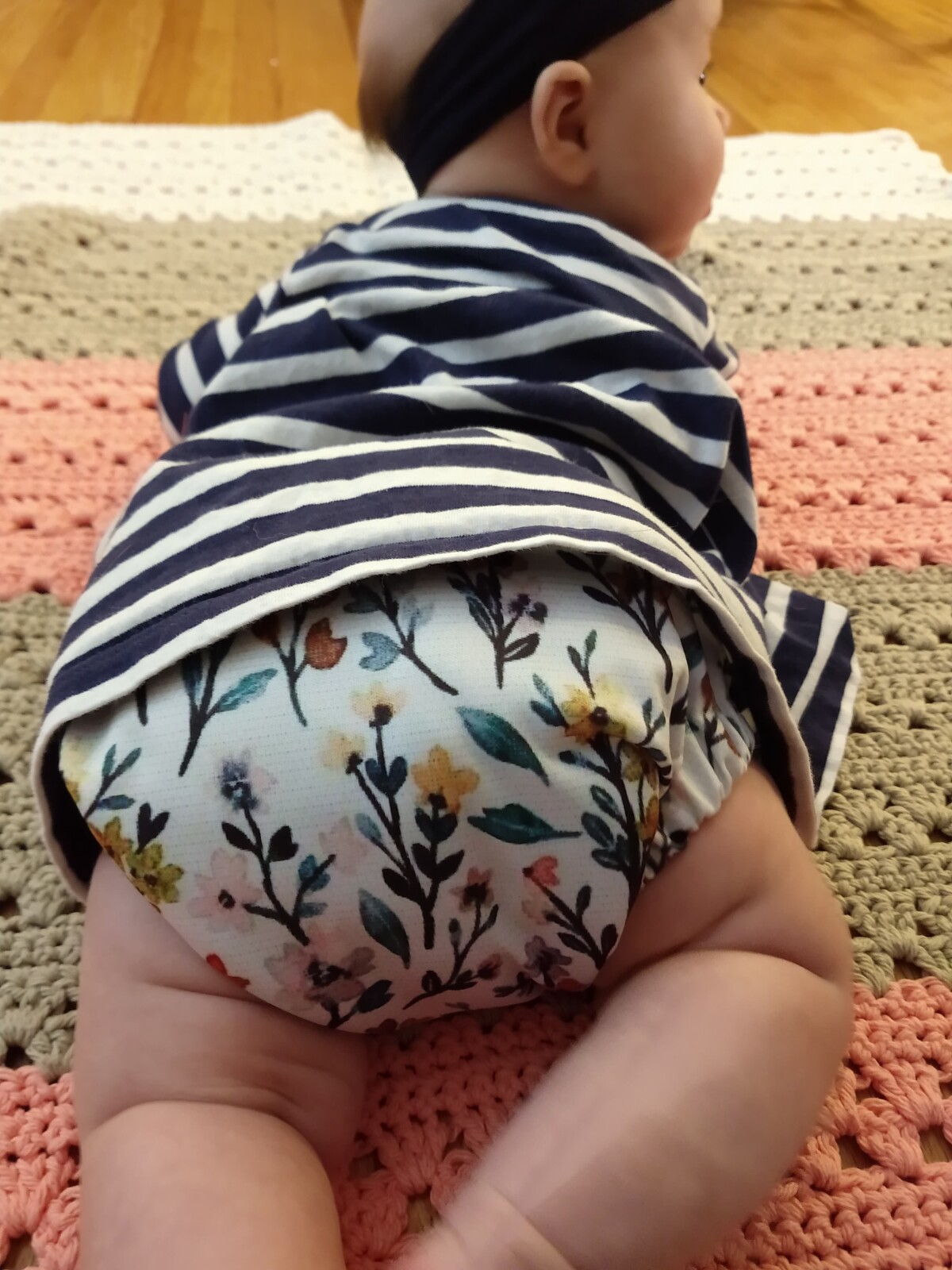 How to Make Cloth Diapering Work as a Teacher 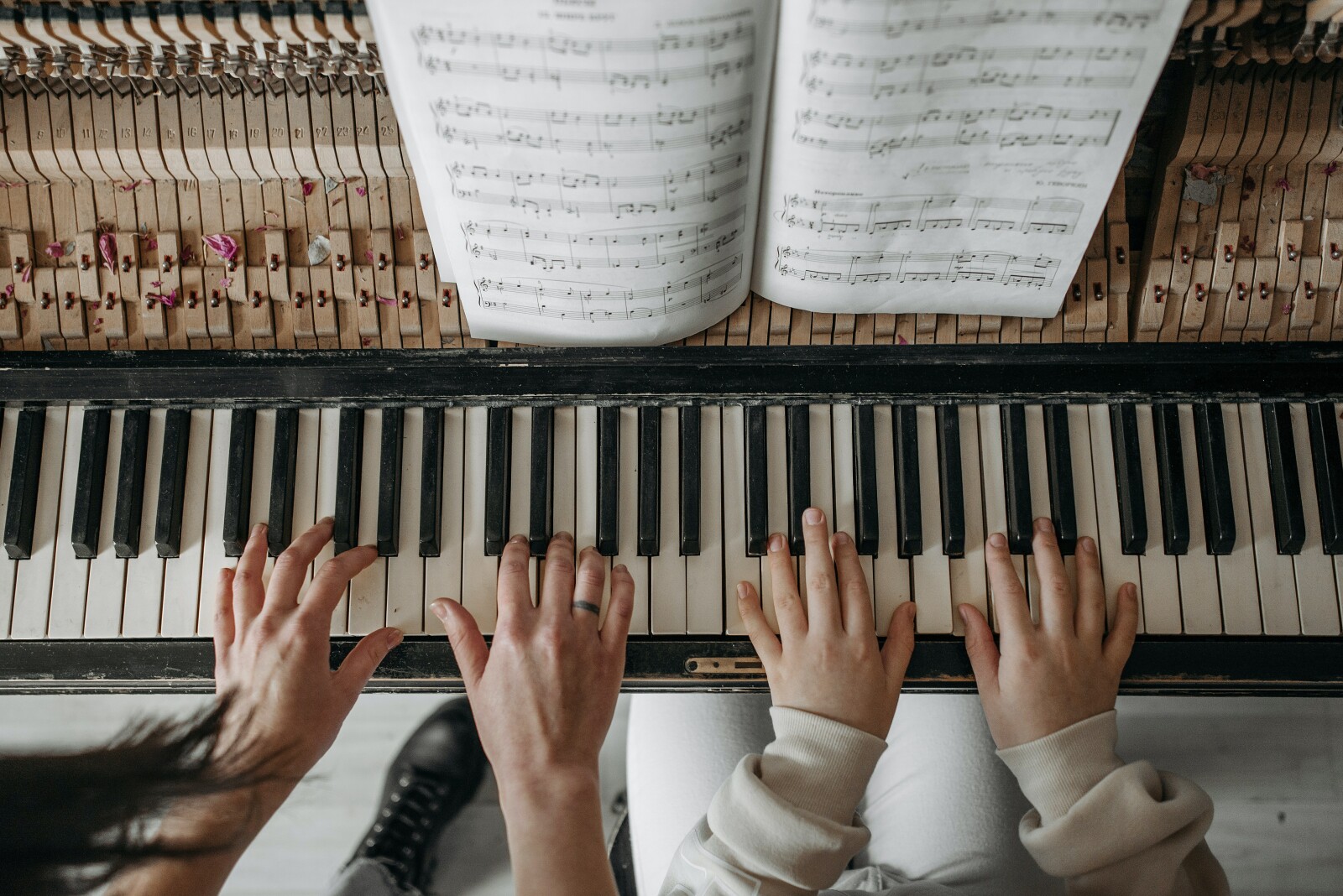 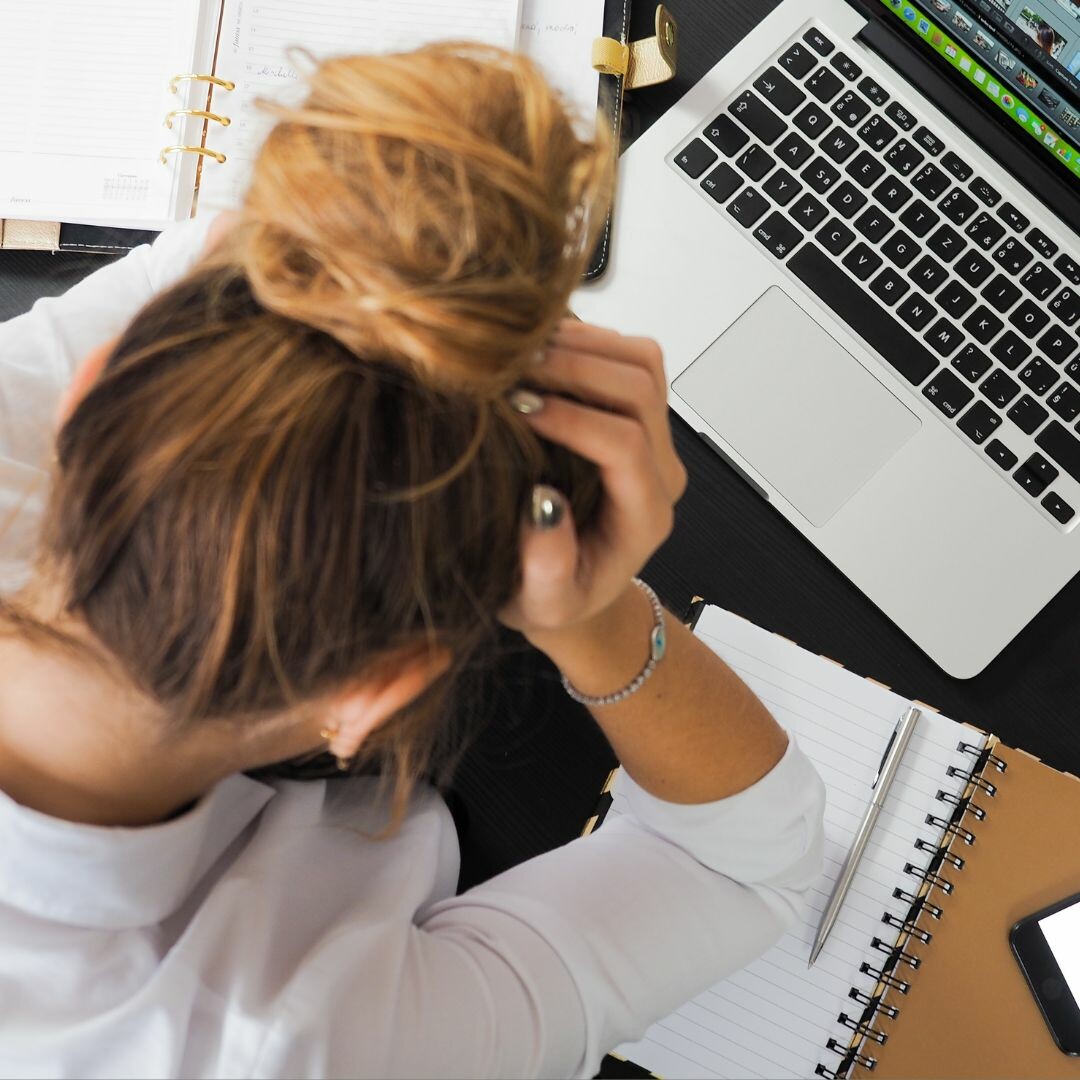 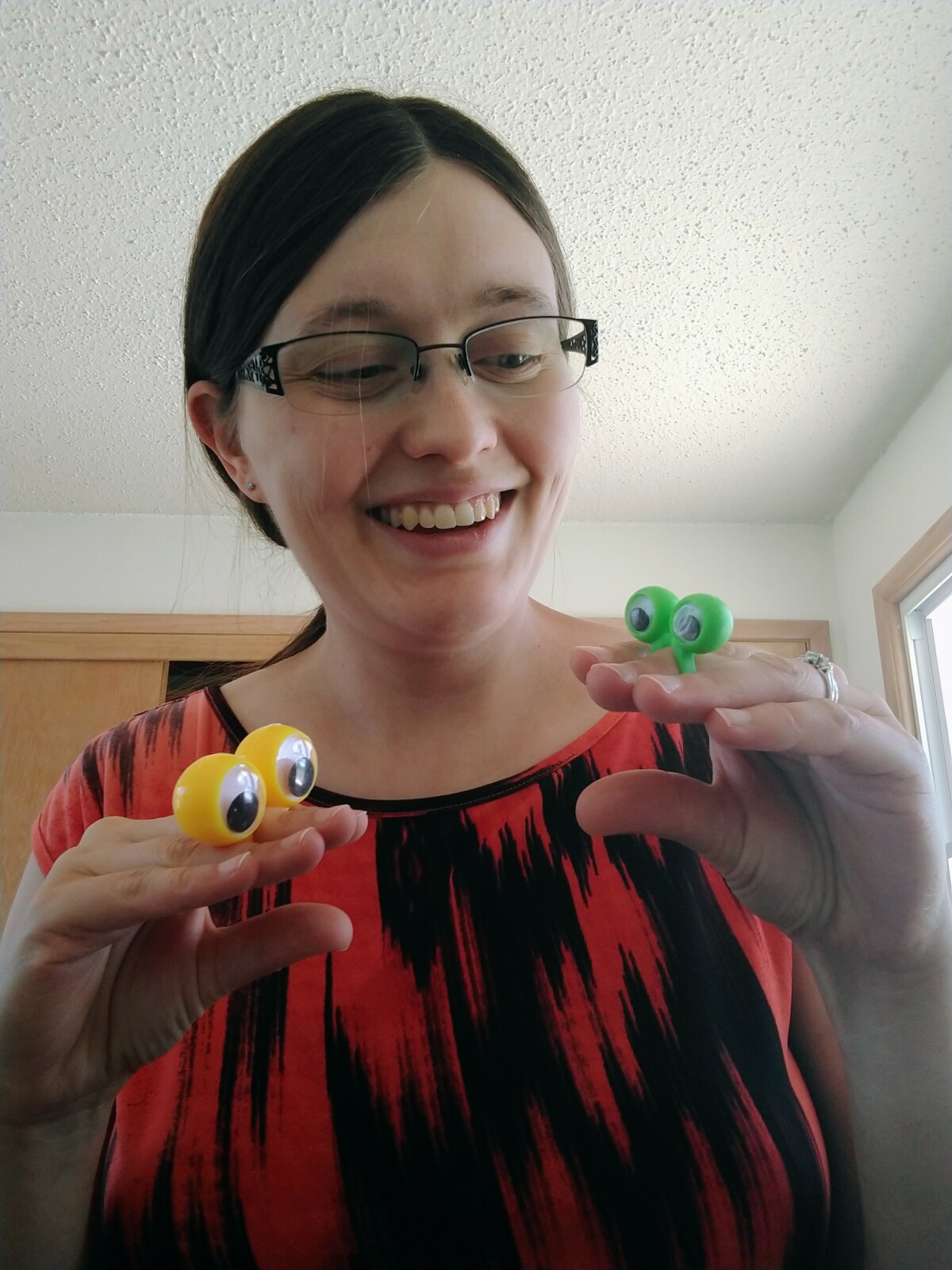 3 Toys I Use to Teach Musical Concepts to Young Children 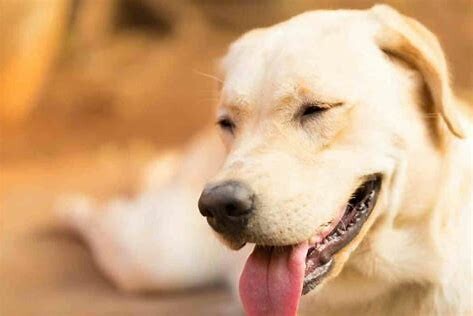 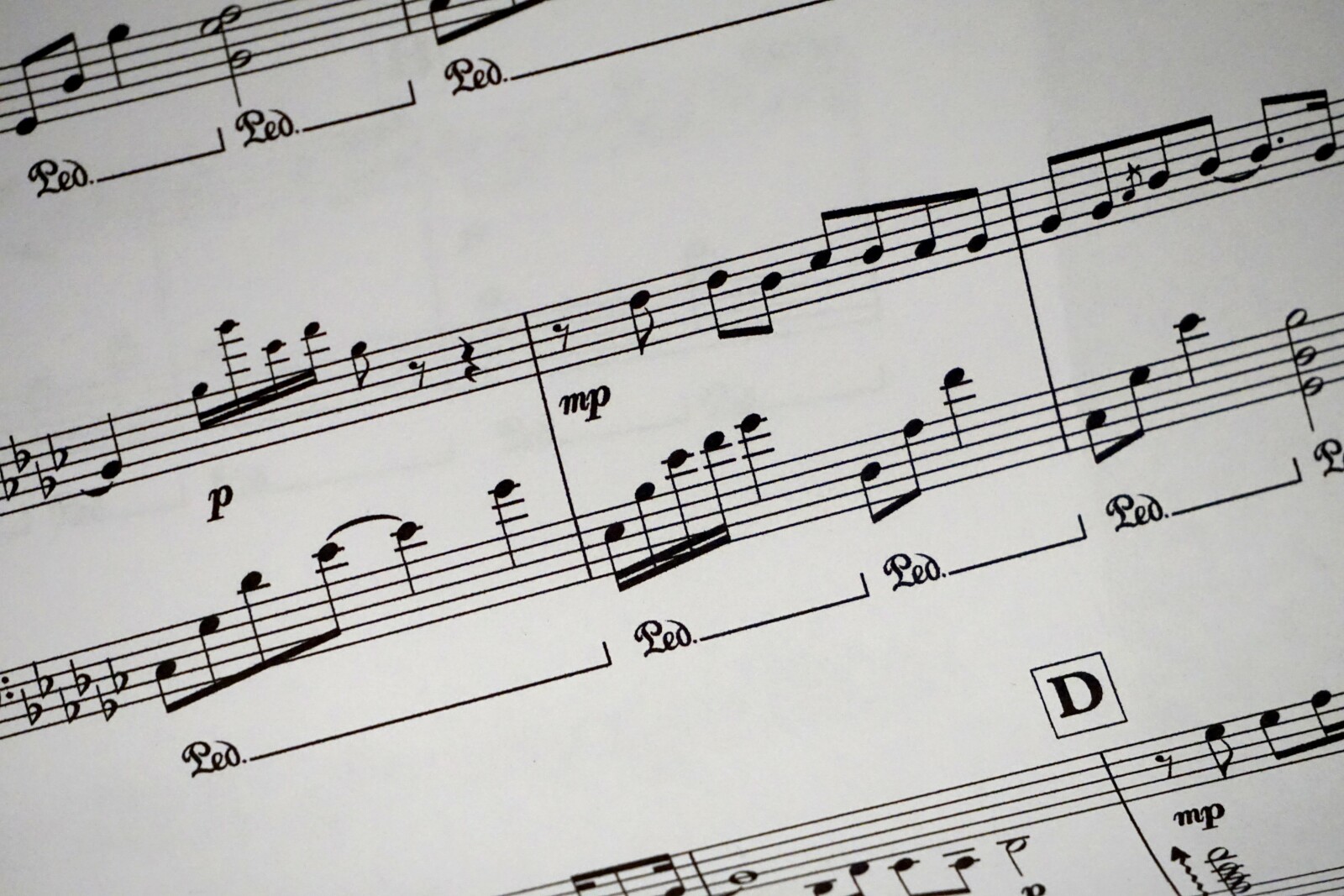 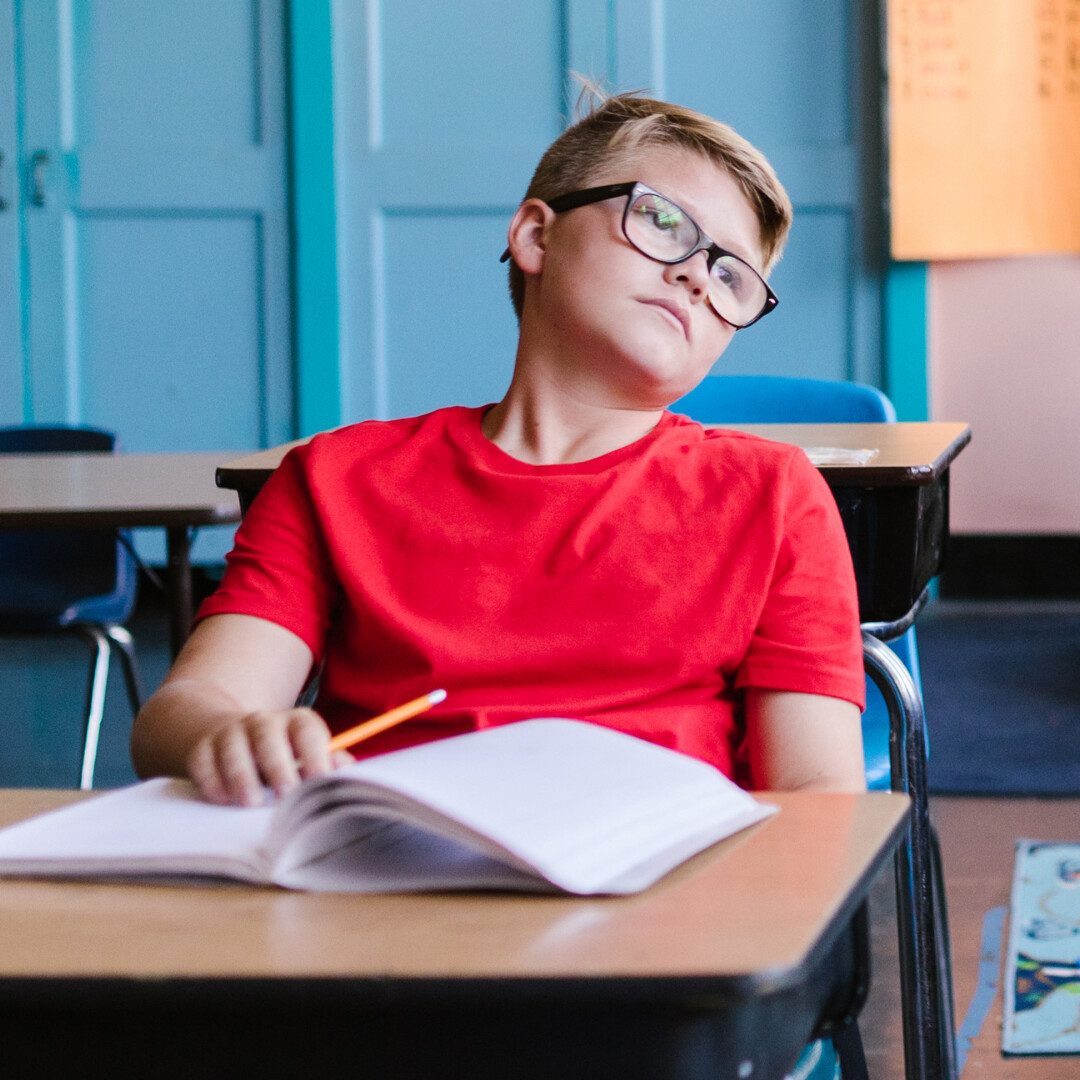 How to Re-Inspire Your Choir to Finish the Year Strong 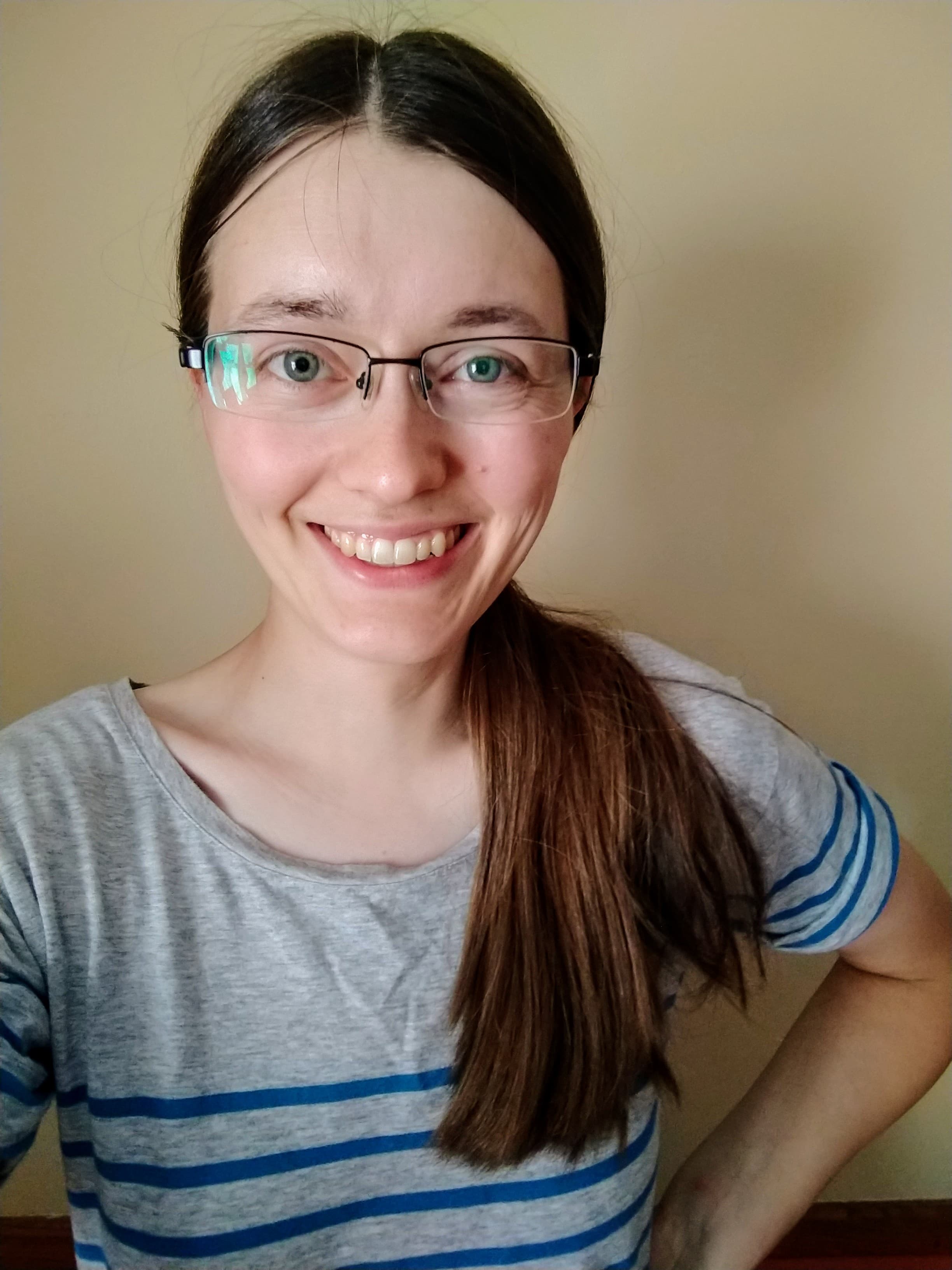